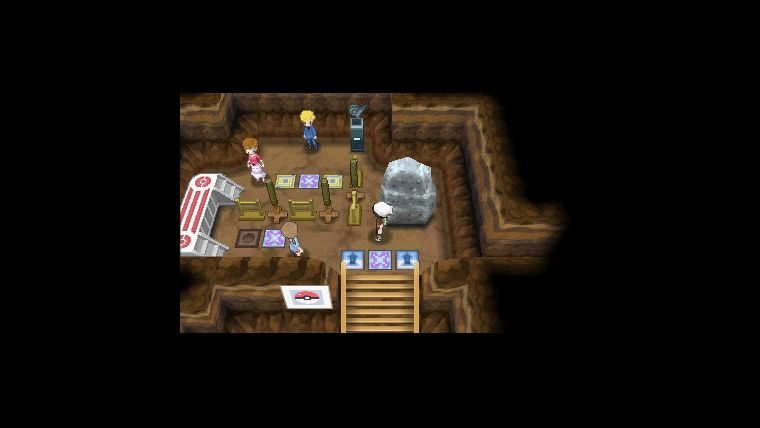 Following up on the most recent entry in the series last year with X & Y, the Pokemon franchise is taking a trip back to the third generation of the series with Pokemon Omega Ruby and Alpha Sapphire. We already know about some new content being implemented in the game, such as the recently introduced Mega Evolutions, but now we have learned about one other new piece of the game, known as Secret Bases.

Have you ever wanted to set up your own gym and have others come to face you based on your own rules? Well now that is possible thanks to the addition of Secret Bases in the latest game. Decorate your Secret Base in whatever way you wish with decorations you find in the game. Set the rules of the gym, down to the types of Pokemon battles.

At this point others can come and challenge you to battles, just like a gym battle, or just talk with you if you would like. If someone really likes your Secret Base, you can become Secret Pals with them and have them come back in the future. By visiting other Secret Bases, you can obtain one flag per day from each Secret Base you visit, which will earn you special rewards and rank as time goes onward.

One of the coolest features is that you can create your own QR Code to give others, as an easy way to access your Secret Base, and vice versa. You will learn about the Secret Bases during your journey, so don’t expect to be able to create your’s right as you start the game when Pokemon Omega Ruby & Alpha Sapphire releases this November.