Pokemon Red, Blue, and Yellow Can Trade with Sun and Moon via Pokemon Bank 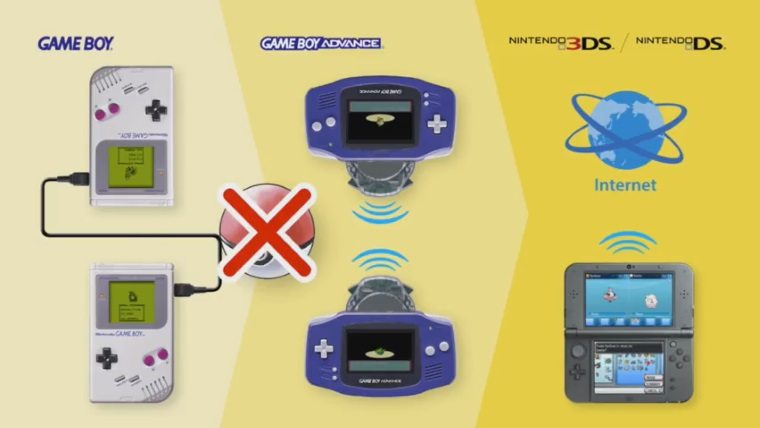 The Pokemon series has always done an amazing job at allowing past games to trade up to newer titles. However, this was not true from the very beginning, as the Game Boy originals, Pokemon Red, Blue, and Yellow, were not able to trade with future games. This left players wanting, as Gen 1 Pokemon couldn’t be transferred to their latest game at all, resulting in unfinished Pokedexes and missing some favorite characters.

That era has ended though with the recent Pokemon Nintendo Direct announcing that the Virtual Console versions of Pokemon Red, Blue, and Yellow will be able to trade directly into the new Pokemon Sun and Moon, which are launching this Holiday season. The trick is using Pokemon Bank, the online service that allows you to transfer and store your characters in an always online bank system. Update: They cannot

This news definitely gives players a bigger reason to buy and play the VC versions of the Gen 1 titles. Getting all 151 Pokemon in the game (if there is still a trick to get Mew) will give players access to some Pokemon that are really tough to get in other games, such as Mewtwo.

Pokemon Red, Blue, and Yellow hit the 3DS eShop tomorrow, February 27th. That date is the 20th anniversary of the original release of the games, which has prompted various celebrations from Nintendo and The Pokemon Company. Pokemon Sun and Moon will launch on 3DS this Holiday season.