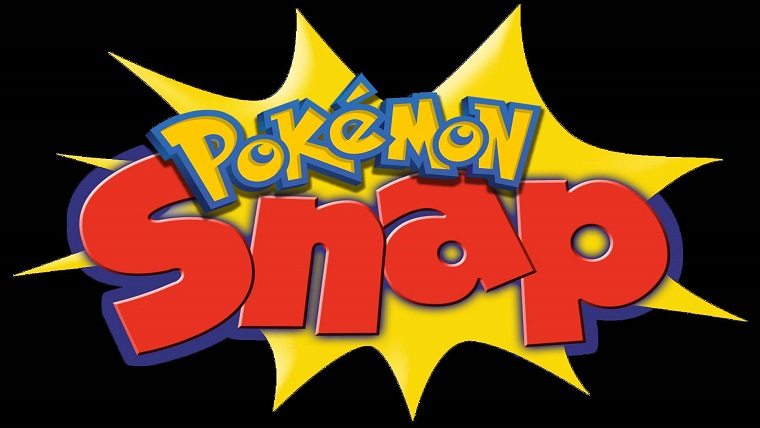 The classic Nintendo 64 game Pokemon Snap is headed for the Wii U virtual console in Japan soon, bringing the oddly appealing Pokemon spin-off’s relaxing gameplay to Nintendo’s latest console after also being available on the Wii eShop.

While it would be great if this version of the game utilized the Wii U gamepad as a camera, this will be a straight port of the original game with its regular control scheme. It will cost roughly 9$.

Unfortunately, there is currently no information regarding whether or not this new port will be headed west. However, these kinds of releases for games of this high of a profile are typically more of a matter of when rather than if in other regions.

Pokemon Snap originally launched for the Nintendo 64 in 1999, before making its way to the Wii eShop in 2007. When it launched on the Japanese Wii eShop it came to the US eShop just a week later, so stay tuned if info regarding a similar release method is announced.