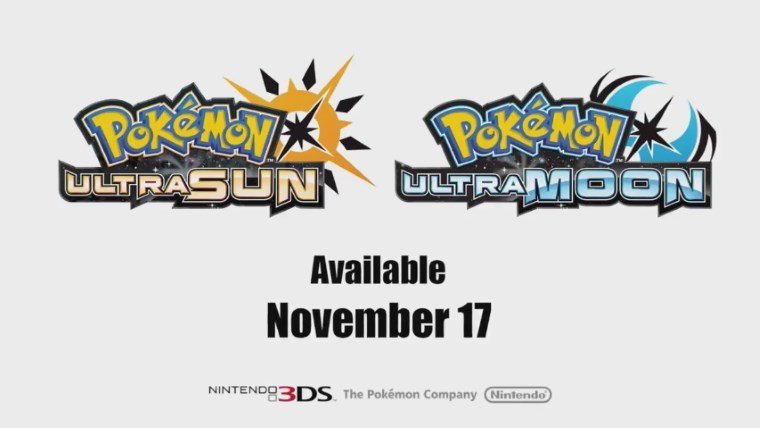 Fans were hoping to get a big, new Pokemon game on Switch from today’s Nintendo Direct. Starting with the announcement that Pokken Tournament DX would come to Switch, the presentation moved to what everyone had been waiting for a little while later. Unfortunately it wasn’t a new game for the Switch, instead we’re getting revamps of the latest games for the 3DS. Pokemon Ultra Sun and Ultra Moon will hit Nintendo 3DS on November 17th.

This comes just one year after the original release of Sun and Moon, so Game Freak will have to pack in some big changes for these to be worthwhile to longtime fans. They seem like they might have done that though, announcing that Ultra Sun and Ultra Moon will have a new story and a few added features. And of course there will be more new Pokemon to catch.

The presentation was a little light on details, showing some footage, but not going in depth on what is being changed for these new releases. Expect more to come at E3, but so far it looks like we’ll get a brand new story with some extra Pokemon and gameplay mechanics. For those who ran through Sun and Moon and found little to be done at the end of the game, these will likely be nice additions.

Still, the chat during the show was definitely marked with disappointment. Pokemon Ultra Sun and Ultra Moon will likely be great games, but most were hoping to see a full fledged Pokemon game on the Switch. We won’t see that for a while though, but thankfully the millions of gamers with a 3DS can enjoy this latest adventure in the series.