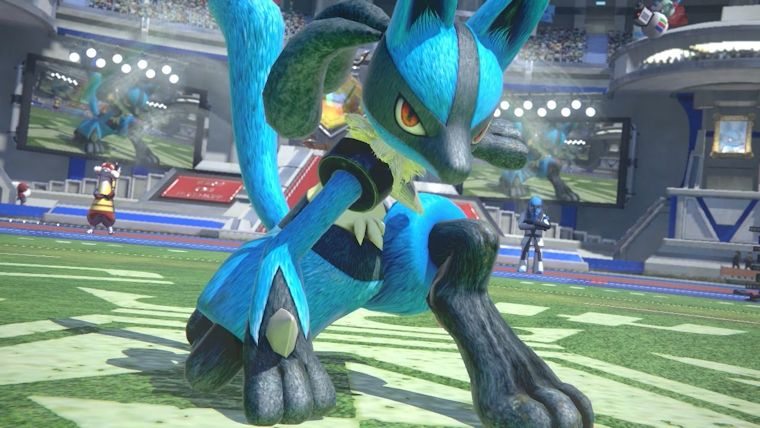 The Wii U has had a relatively quiet last few months, outside of a few games like Xenoblade Chronicles X. However, that is about to change with a few big releases throughout March and April, with Pokken Tournament being right in the middle of that. As many have decided to go digital only this generation, file size is important and it appears the size for Pokken Tournament has been revealed.

According to the official listing for Pokken Tournament on the Wii U eShop, the game will have a file size of 4234.4 MB, or right around 4.2 GB.

While the eShop has posted incorrect file size listings before, this seems about right for the type of game it is. When comparing it to other games on the system, it’s just under what Mario Kart 8 takes up size wise. It is much less than Super Smash Bros. though, which isn’t a big surprise with how much content that game has overall with a giant roster.

That was not the only detail provided in the listing, as it also confirmed what controllers would be compatible with the game. This is mostly the same lineup as Super Smash Bros., minus the GameCube controller, as you can use the Wii U GamePad, Wii U Pro Controller, Wiimote, Wiimote + Nunchuk, and Wiimote + Classic Controller Pro. We also know the special Hori controller based on the arcade version controller will be compatible as well that is launching the same day as the game.

Pokken Tournament is set to release next month on March 18 exclusively for Wii U.