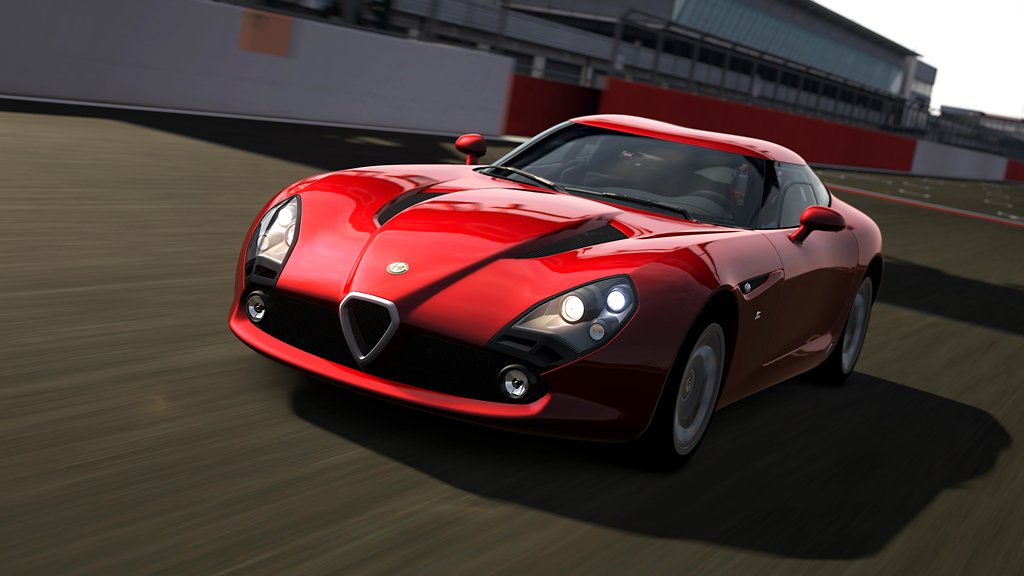 It appears Polyphony Digital is currently in development for Gran Turismo 7 as the studio has posted job vacancies in search for several new staff.

Sony Computer Entertainment Japan and Asia posted a notice that Polyphony Digital are seeking several new staff to help them work on the next Gran Turismo video game. This game will of course will be Gran Turismo 7.

Gran Turismo 6 came out last year for the PS3 mere days after the launch of the PS4 console. The game didn’t sell as well as its predecessors and many would have thought the game would have made a bigger impact if it were available for the PS4 as well.

Gran Turismo 7 will be released for the PS4, although Polyphony Digital have not mentioned too much about the game yet. The studio has hinted the game could come as soon as 2015, but it’s possible a 2016 release date will be more likely.

Sony will probably hope Gran Turismo 7 will have a more successful launch than Driveclub. Driveclub has been liked by some gamers, but it’s server issues killed all its momentum.