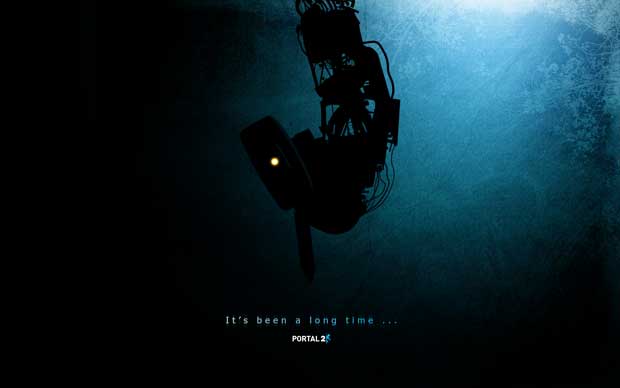 When Gabe Newell took the stage at E3 last year to announce to the Sony faithful at their press event, that Valve made games would be coming to the PS3, it threw everyone for a loop.  Newell, who had been an outspoken opponent to Sony’s PlayStation 3 had seemingly “seen the light” when it came to bringing games to the console.  As it turns out, it wasn’t Gabe’s call at all.

In the latest issue of Develop, the magazine interviews the team at Valve and gets to the bottom of who made the decision to start developing for the PS3, and ultimately bring Portal 2 and Steamworks to the machine.

No one here decided to do anything about PS3 development, and the way we vote to do something about it is to simply start working on it.  That’s why we’re working on the PS3 now, because we had about four engineers – some of which have worked here for a few years –who were annoyed that we hadn’t developed for that platform, and they were willing to cross over.

It was speculated that it was Microsoft’s closed platform approach with Xbox Live that had lit a fire under Valve.  However, it looks like it was four engineers at the developer who took the reigns and made it happen.  Either way, I can’t see one reason why Valve made games shouldn’t be experienced by as many people as possible, especially one as good as Portal 2.  Now if we could only get one rogue engineer to start up a Left 4 Dead 2 project for PS3, I think he’d earn rockstar status.