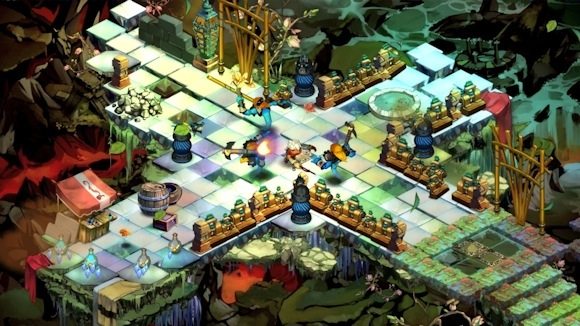 The world of Aperture Science has found it’s way into the world of Bastion. A recent video made it’s way to YouTube from the Steam version of Bastion which shows the kid having found a strange canister weapon with Aperture markings.

Upon using the device as a secondary weapon, it begins deploying turrets from the Portal franchise to aid The Kid in taking down some Windbags.

We haven’t had a chance to play through the PC version of the game, but with an Easter Egg like this how can you go wrong. Bastion is available on Xbox Live arcade and Steam, right now.