POSTAL Getting HD Remake With Redux This Spring 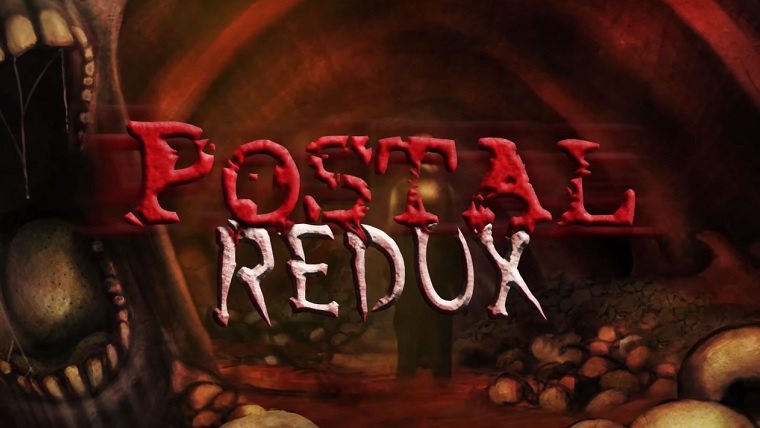 It has been almost 20 years since the original and controversial twin-stick shooter POSTAL released to the world, and now developer Running With Scissors is bringing the controversy back in HD with POSTAL: Redux. It will be coming to PC this Spring, with a PlayStation 4 release coming later in the year.

An official teaser trailer was released that you can check out at the bottom of this post, which described the game as, “a high definition remake of The Postal Dude’s infamous first foray into the world. Prepare to experience his psychological journey with faithfully recreated high resolution visuals, remastered music, sounds, and dialog, and revamped and modernized gameplay. Crazed gunmen out for your blood await you around every corner. The only choice is clear: Get them before they get you. Fight back with a devastating arsenal as make your way through a violence-stricken town.”

This isn’t going to only be an HD remake, however, as POSTAL: Redux will also include an all-new Rampage Mode. This a single-player mode which tasks you with killing as many people as you can and being aggressive to score multipliers and get the highest possible score. A grade will be handed out upon the completion of each level.

An official release date has not yet been given for POSTAL: Redux, so be sure to stay tuned for when that information is revealed.