Postmaster will have Legendary Item for Destiny players this week 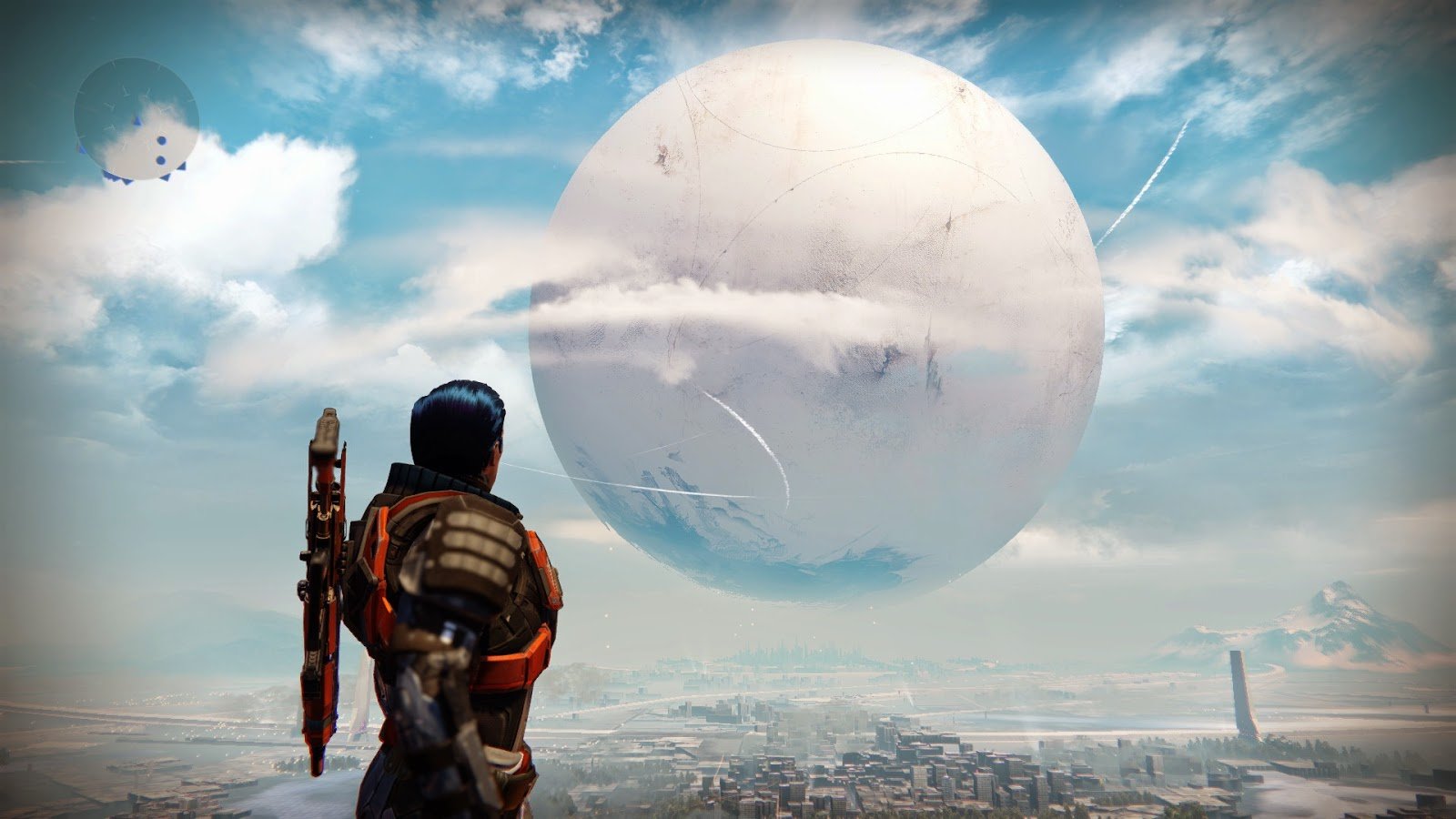 Update:  The Legendary Items are beginning to roll-out to many Guardians in Destiny.  Check the Postmaster, and “a gift from an unknown benefactor” should be waiting there for you.  The word in the Destiny community is that people are receiving a wide range of gifts.

As for us, we got a Legendary Auto Rifle called “Up for Anything”, but users are reporting weapons of many different varieties as their gifts.

Bungie is preparing to give Destiny players a free Legendary gift this week. According to the developer’s Twitter account, a “Legendary token of gratitude” should be showing up at the Tower.

Bungie had announced the gift late last year when explaining their plans for the holidays, and now that Christmas and New Year’s are behind us, it’s back to work for the developers. Apparently the gift will be delivered through the Postmaster, sometime during the week of January 5th.

“A small, but Legendary token of gratitude is being prepped for delivery later this week. We’ll let you know when to check the Postmaster,” reads the Tweet from Bungie.

There’s no telling exactly what Bungie will be giving away, and whether it will be the same gift for all players. Destiny players should be paying attention to @Bungie for details about when to pick up the freebie, or we’ll have the details for you here when they arrive.

Bungie still has plenty planned for Destiny players in 2015, aside from this upcoming gift. While the developers recently released The Dark Below Expansion, a recent leak suggests that the next DLC will arrive in March with the House of Wolves, and then players will see a standalone expansion for the game.