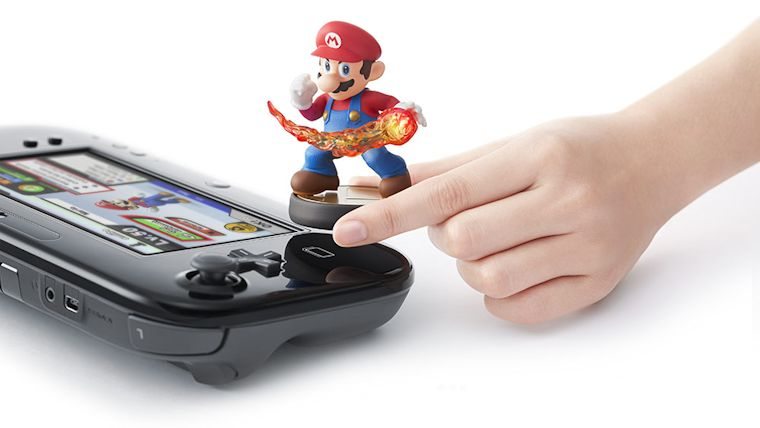 As we near the end of October, that means we are getting so very close to the release of Super Smash Bros. for Wii U. Not only are we getting the game on November 21, but also the first wave of amiibo figures that will be be compatible with the game at launch. As a result, it is likely that a lot of retailers will try to offer some launch deals involving the two, or at the very least the amiibos themselves. Jumping into the ring first is Toys R Us, which has an excellent pre-order offer for you to enjoy, but sadly it is online only.

Each amiibo has a suggest retail price of $12.99, though Toys R Us actually has them listed for $13.99, so this is excellent saving while also giving you a great start into one of the major new features of the Wii U version of the game.

Just remember, this deal is online only and cannot be done in stores, though it is possible in-store could offer a similar deal closer to release. Stay tuned for any future offers involving Super Smash Bros. for Wii U and amiibos in the coming weeks as we near the release of both.