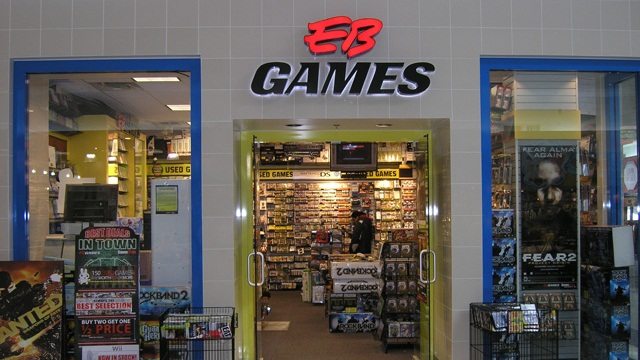 Gamers in Canada are in for a shock as it looks like the price of video games are set to increase.

As reported by Hardcore Gamer, EB Games Canada and Amazon Canada have raised the price for new video games. Canada’s video games used to cost only $69.99 CAD, but now Canadians are expected to pay $74.99 CAD.

Video games such as Dead Island 2 and Disgaea 5: Alliance of Vengeance have been increased to the new $74.99 CAD price point. The price is even higher when you add tax on top of that.

It’s possible Canadians will be paying close to amount Australians and New Zealanders have to pay for their video games. This is bad news, although Brazilians pay more than anyone else, but that’s a different story for another time.

American gamers still have to pay the standard $59.99 USD for their video games. Many people thought prices would have increased with the launch of the PS4 and Xbox One consoles. Thankfully, prices have pretty much stayed the same since last generation for American gamers.

It’s probably a good move that gamers in Canada think twice before making ill-advised purchases. With games getting a $5 price hike, you don’t want to end up paying for a game that’s going to disappoint you.