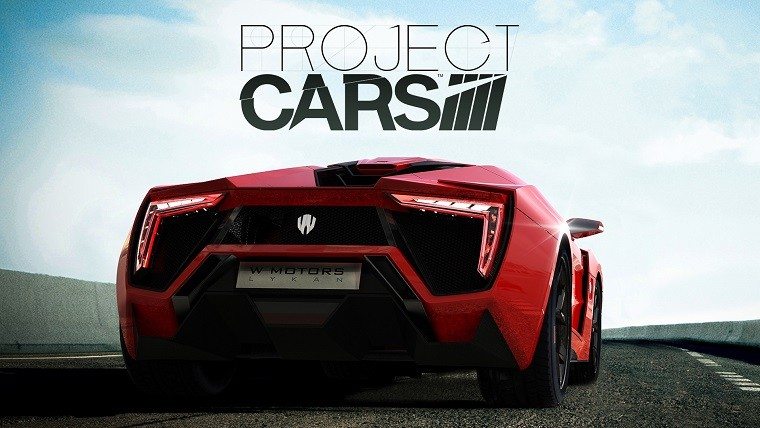 Bandai Namco Games and Slightly Mad Studios have today announced that gamers will be able to drive the Lykan Hypersport, Dominic Toretto’s new ride in the latest Fast & Furious film, in the racing simulator Project CARS.

The Lykan Hypersport is the first supercar to be produced in the Middle East and comes with option for added extras such as embeddable diamonds, emeralds, and sapphires. Set for its on screen debut as Dominic Toretto’s ride in the upcoming Furious 7 film, the supercar will now feature as part of the incredible vehicle roster in Project CARS. The supercar itself is beast of a vehicle; producing 740 bhp with a top speed of 245mph and reaching 62mph in 2.8 seconds! It manages all this by the design not only being breath-taking but being crafted to cause less air resistance and increased downforce to glue its wheels to the track.

Talking about the announcement Project CARS Creative Director, Andy Tudor, had this to say:

“We are immensely pleased to have this awesome machine in the game and to give fans the chance to get behind the wheel of a truly amazing vehicle. The Lykan Hypersport represents the first of a series of free cars we’ll be giving away every month as a thank you to our fans for being so patient in the lead up to the release of the game. We’ll have more info on the full schedule of further content for Project CARS soon but we hope that this is a great sneak peek of just one way in which Project CARS is going to expand in the future.”

The Lykan Hypersport can be seen in Project CARS in May and in cinemas on April 3rd in Furious 7.