One of the many surprises of the PlayStation Showcase 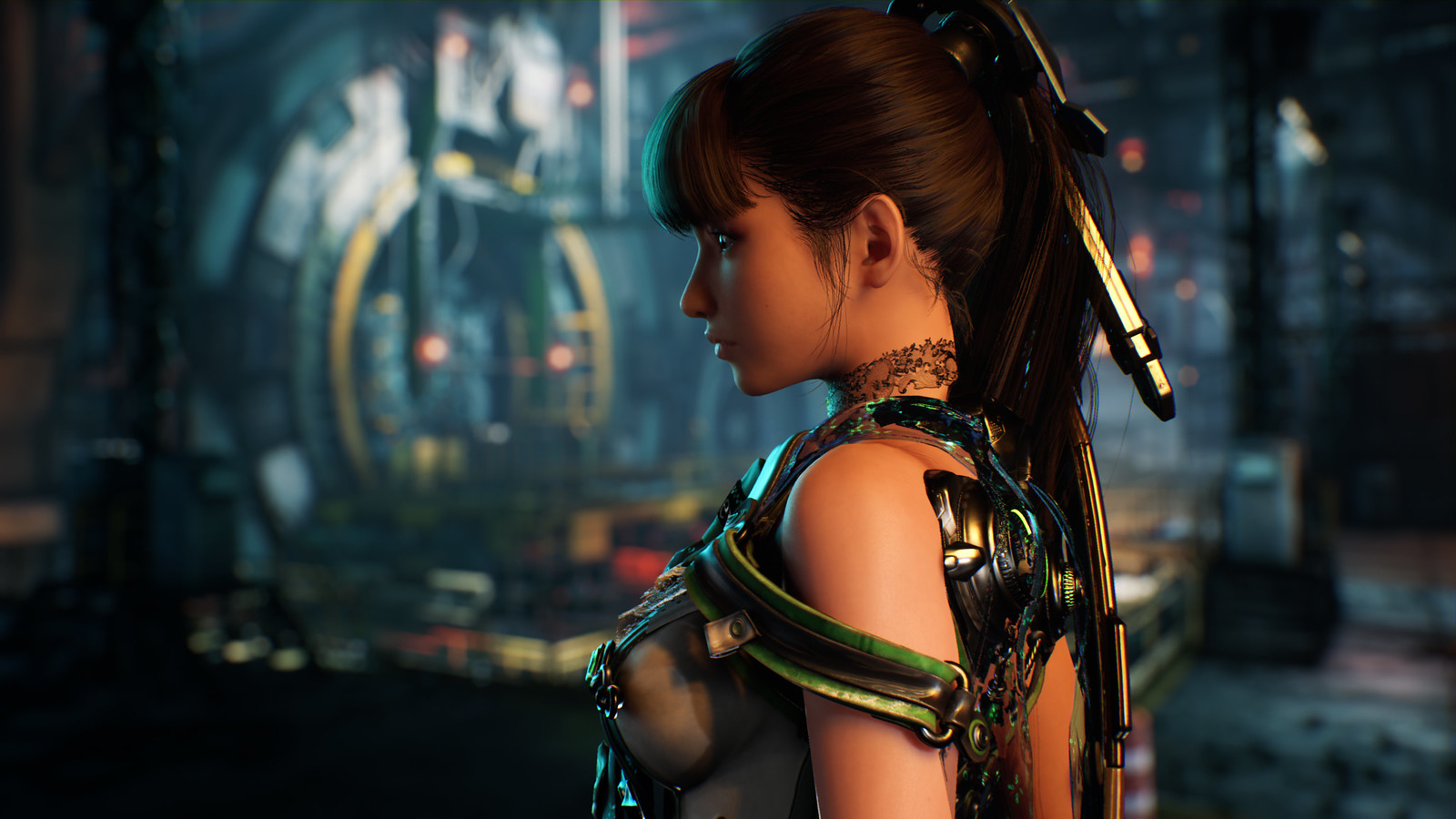 One of the biggest surprises of the PlayStation Showcase was the reveal of the first full trailer of Shift Up Corp’s upcoming action game Project EVE. The game will be the first game from Shift Up Corp to be released for consoles and was first announced in 2019. You can check out the trailer revealed in the showcase below:

Kim Hyung Tae, the director of Shift Up Corp. revealed in a post in PlayStation’s official blog that the game will take place in a non-distant-future where humanity lost the earth to invaders called NA:tives. To be able to reclaim the planet, we will follow Eve, as she fights both friends and foes in a desolated and hostile earth. 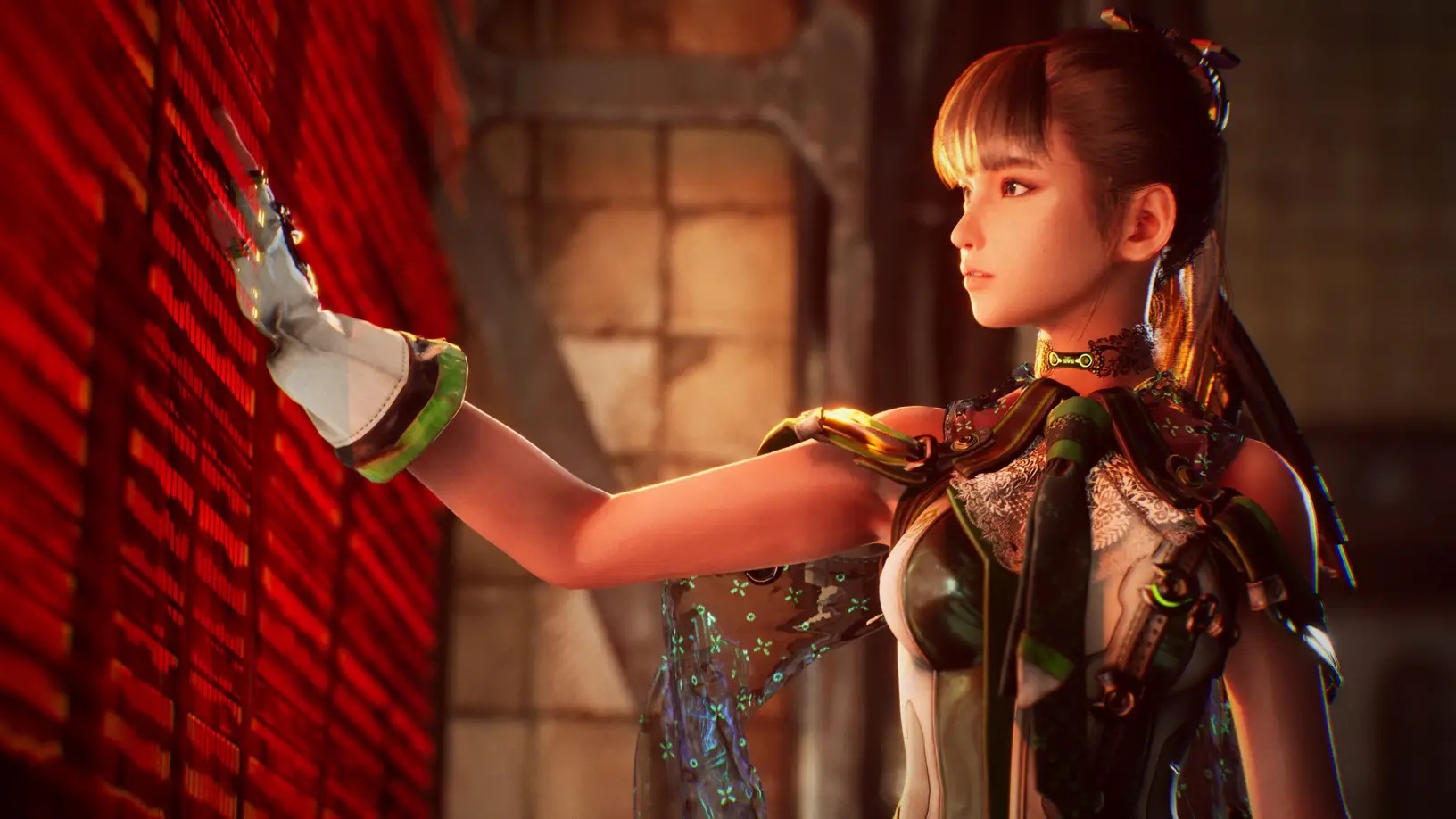 The PlayStation Showcase also featured trailers for some of the generation’s most awaited titles, such as God of War Ragnarok and Marvel’s Spider-Man 2. The release date for Project EVE was not revealed, but taking its trailer into consideration, the title looks to be one of the most promising upcoming games of the generation until now. It is still unknown if Project EVE will be released to any platform other than the PlayStation 5. So, are you excited about the game’s release?