Project Spark Release Date Announced For Xbox One, 360, And PC 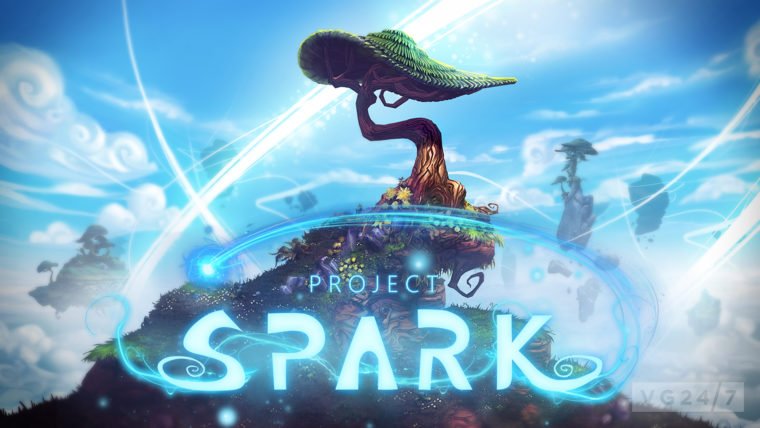 Project Spark, the game that lets you make other games, will officially launch on Xbox One, Xbox 360, and PC on October 7th in America, October 9th for Asia, and October 10th in Europe. Project Spark is less a stand-alone game, and more a set of tools that designers can use to make their own games which can then be shared amongst the Project Spark community. The game is currently in open beta on Xbox One and Windows 8.1 PCs.

A physical disc version will be available on Xbox One called the Project Spark Starter Pack. This version will cost $39.99 and comes with “the first sci-fi pack “Galaxies: First Contact,” the warrior champion Sir Haakon “Hawk” the Knight, “Champions Quest: Void Storm,” the first episode of an epic campaign adventure, and more.” All of this content will also be available digitally on Xbox One and Windows 8.1 the day the game launches.

The press release goes on to say “Project Spark has made a name for itself as one of the most unique, innovative games available and can be downloaded for free on Xbox One and Windows 8.1. Players can then expand their experience by purchasing additional in-game content. The beta has been going strong since December of last year, and with the launch of Project Spark Starter Park the game will officially move out of beta to full release.Creators that have been playing, creating, unlocking and enjoying the existing beta on Windows 8.1 or Xbox One will simply receive an update – so credits, creations and favorite levels will remain intact. “

This last part is especially important, since it means that all of the creations made during the beta will still be there for new players upon final release. With millions of games made already, Project Spark is set to launch with a ton of content for everyone. You can join the fun now by entering the beta, or wait until October 7th to play the final release version on Xbox One, Xbox 360, and Windows 8.1 PCs.