PS Now Pricing is up to developers and publishers, will be high allegedly 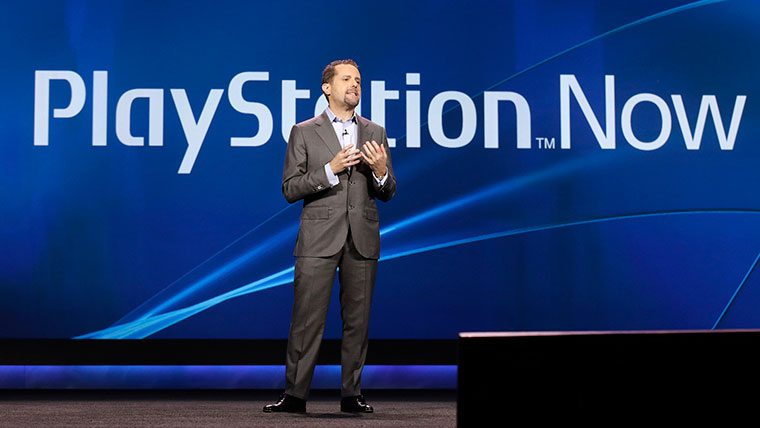 PlayStation Now beta testers have been reporting prices for content on Sony’s streaming platform.  These initial prices seemed a little high, compared to the prices it would cost for those same users to just buy their own copy of the game.

While the reports have pretty much been confirmed, we’ve been sent what is allegedly an email from Sony to one of the beta testers for the PS Now program, and it reveals that there will be “a variety of rental prices and periods to choose from,” and that ultimately the prices will be decided by publishers and developers.

You can read the alleged email, below.

We just wanted to give you all a quick update on the next phases of PlayStation Now. As you may have heard, at our E3 Press Conference we announced that PlayStation Now will be moving into an Open Beta, first starting on PS4 system on July 31, 2014. We are excited to get PlayStation Now in the hands of all PS4 users – so there is a lot of excitement for July 31 to come around. If you didn’t see our E3 trailer – take a look at it here.

Now it’s time for Private Beta news. On 6/18 you will have seen a title rotation which includes a fresh set of games as well as the introduction of a preliminary pricing test.

Inside this first test, you will find a variety of rental prices and rental periods to choose from. These prices are ultimately decided on by the participating developers and publishers. Your feedback during this next phase of the Private Beta is extremely important, as we will be monitoring it closely.

PS. If you have a rental period in progress for a game that just got rotated out: don’t worry! You will still be able to access the rental up until the end of its rental duration by finding the game in your “My Games” section.

This variable structure seems like it’s going to be the reality for PS Now users when the service finally launches.  Industry analyst Michael Pachter has corroborated the email report with a series of tweets earlier today, outlining his thesis for the service.  Pachter believes that publishers won’t flock to the service, and those that do will charge high prices for the rights to stream the content.

Thanks to reader HamJamIam for the tip.

Home / Game News / PS Now Pricing is up to developers and publishers, will be high allegedly