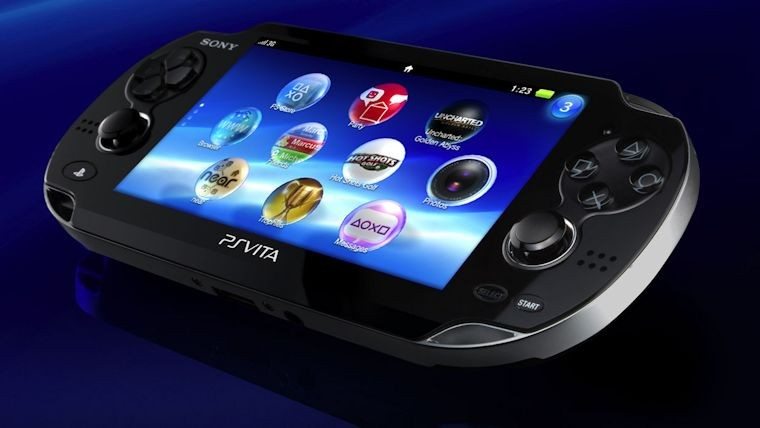 The battery life was among one of the features revealed for the PlayStation Vita late last night at TGS, and for the tech savvy hardcore gamer that Sony is going for, it’s a big deal.

Some were a bit disappointed to find out that at full power, the PS Vita wouldn’t even last you a long car ride.  With so many features for the device consuming battery power, the numbers will fluctuate with things like screen brightness, content being used, and whether or not the online capabilities are active.

The five hour figure doesn’t take into consideration gamers that will be using the online funtionality, which  is a major selling point for the device.  When using that, the five hour figure becomes significantly less.If using the device for something other than gaming or video, like say music, you’ll be able to stretch the Vita out to around nine hours in stand-by mode, according to Sony.

The charge time for the console is said to be around two hours and forty minutes to charge the battery from completely drained, to full via AC adapter.