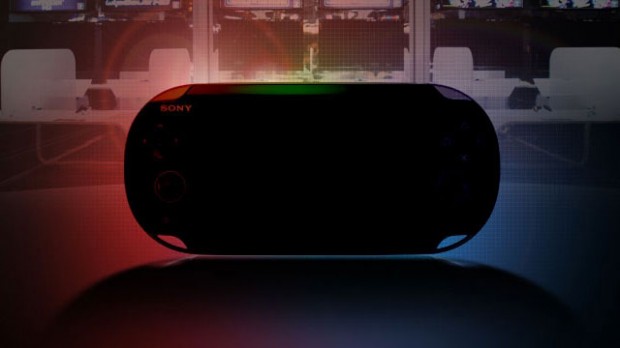 The PlayStation Vita is headed for a disastrous launch according to two developers from Heavy Iron Studios. The developers which worked on UFC Trainer think that the market has shifted for gaming handhelds, and recently sat down with Games Industry to voice their concerns about the new technology due out later this year.

For starters, the developers think that the hardware is over-priced. This point about the handheld is one that has had analysts debating recently as well, pointing at the Nintendo 3DS’s hardships at launch.

“If people aren’t willing to pay $249 for a Nintendo 3DS why would they pay $299 for Vita?”  “People don’t want to carry more than one thing in their pocket, that’s why Android and iPhone have done so well, they are the devices of choice, they offer multiple functions outside of gaming.”

The developers went so far as to say that the Vita is “a car wreck”.

While the developers are confident that the Vita is a great piece of gaming technology, they also believe that the mobile gaming space has changed so drastically that there is no returning to the way it was.

“The technology is sweet, I’m a huge fan of mobile technology, but I just don’t know there’s a market out there anymore for the hardware. I can’t see why you would want to put out a device out that only does games.  “The consumer has spoken…”

The PlayStation Vita is scheduled to release later this year in Japan, and following the recent price cut of the Nintendo 3DS, analysts have already talked about the possibility of Sony’s entry price being too high.  Much like these developers, some analysts believe that Sony will need to lower the price to avoid disaster for the handheld.  While others see Sony as marketing this device to a specific consumer that is willing to pay the higher price for a better gaming experience.