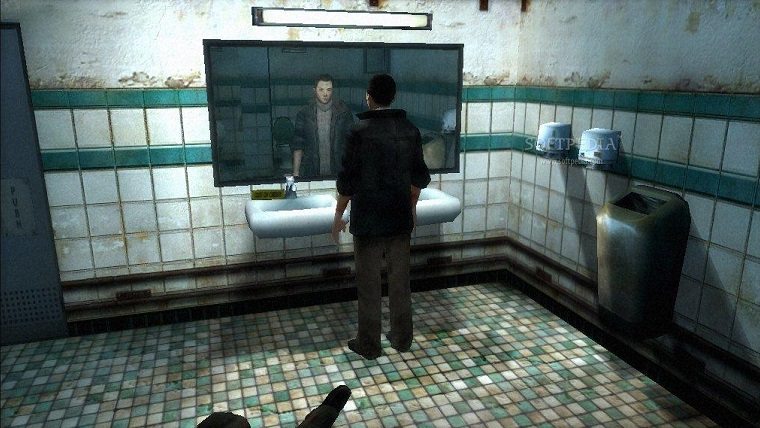 The PS4 is adding another PS2 game to its library of games, and this time it’s the breakout game from Quantic Dream. Indigo Prophecy will be coming to PS4 on August 9th, though this is not the remastered version of the game that is also set to be coming out soon.

While this isn’t remastered, it will support 1080p graphics and has full trophy support. Other than that, it will be the same game that people remembered playing on the PS2 back in 2005. The announcement was made on the PlayStation Blog, where the game’s co-CEO Guillaume de Fondaumiere talked about the game’s development.

“Indigo Prophecy was initially launched in 2005 in partnership with Atari,” he said. “Looking back, I can say that our team’s serenity and faith in what we were creating was in direct opposition to the skepticism of a great number of people to whom we pitched the game.”

“This skepticism was so radical that we had to switch publishing partners during the last third of the game’s production. While we were showing off the beta version, a certain group of high-profile professionals even claimed that we would never be able to finish the game!”

He ends by saying that the game “paved the way for Heavy Rain (released on PS3 in 2010, and on PS4 in 2016) and Beyond: Two Souls (PS3 in 2013 and PS4 in 2015). Most of the concepts found in its successors were invented during this game’s development: multiple characters, contextual gameplay mechanics, characters you can identify with, a cinematic experience (thanks to highly detailed environments), and beautiful music composed by Angelo Badalamenti and our dear late friend Normand Corbeil.”

Indigo Prophecy is set to launch on PlayStation 4 on August 9th.