PS3 at Risk of Losing Devs from PSN Downtime 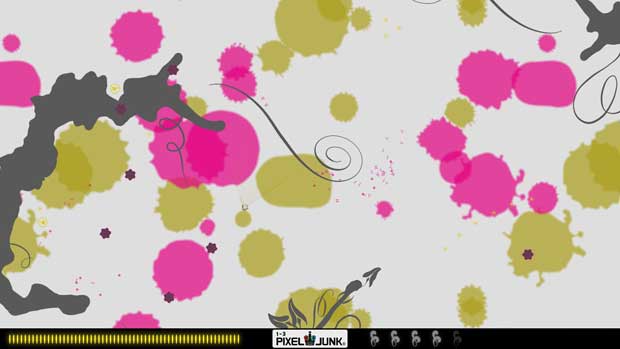 The PlayStation Network is still down and unfortunately there’s no deadline for its return.  Sure it’s bad for us gamers that want to play the games we’ve recently purchased, but it’s even worse for developers who rely on the network to survive.  Dylan Cuthbert of Q-Games recently spoke out on the downtime and how it’s affecting the first party developer of Pixel Junk .  Cuthbert announced that there is a “definite” effect on his studio’s bottom line with the extended downtime.  So much so, that Cuthbert beleives that Sony may need to compensate the developers in some manner or risk losing them.

“I have no idea yet what Sony are going to do to help developers such as ourselves but I have a feeling they are thinking about doing something or they will lose developers which of course is pretty bad for them,”