PS3 DRM To Be Implemented Shortly 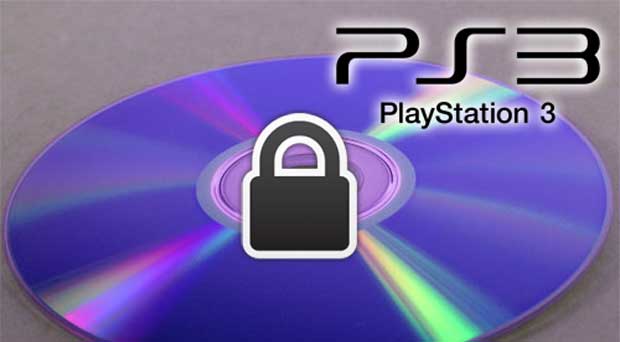 It is rumored that Sony is planning on implementing serial keys with all new Blu-ray discs on the PlayStation 3.  This would be a similar method to how PC games work currently.  These keys would lock to a specific game which means that this new functionality could cripple the PS3 used games market as well.  If implemented this would be the first legitimate attempt at a DRM on consoles.

There are a lot of great things that the DRM can do for developers and publishers.  It allows them to keep more money from the games that they sell legitimately.  Then again as a consumer, the thought of knowing that my games have zero trade in value kind of stinks.

What do you think readers?  A good method for Sony to combat piracy?