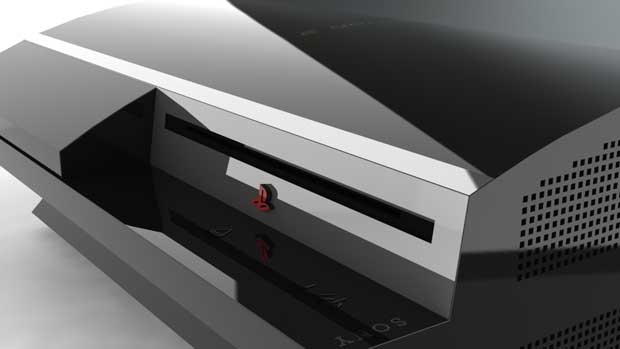 The recent privacy breach on the PlayStation Network has been a nightmare for Sony and PS3 gamers thus far.  With the image of a secure online marketplace quickly evaporating last week when the PlayStation Network was taken offline.  Now with plans to re-secure the network, Sony has risks ahead of them in the coming weeks to get it right with the relaunch of the PlayStation Network.  Industry analyst Michael Pachter talks about these risks, in a recent interview, but tends to see the glass half full in the matter.  Claiming that he sees that this is a horrible situation, but as long as Sony can rectify the problems of the past they should be in good shape for the future.

Never one to be shy with his opinions, Pachter had this to say in a recent interview with our source:

“Of course, this is bad for Sony’s image, and they have to fix the breach and ensure that it doesn’t happen again, or they will risk losing customers forever,” said Pachter  “I don’t think people switch sides in large numbers based on this, considering that few will really have lost very much at all (two weeks of Call of Duty multiplayer is probably the biggest loss), and to ‘switch sides’ means buying a 360 and paying $60/year for XBL. I think that Sony is in good shape as long as there is not another incident. If there’s another breach, it would be pretty bad.” “No, I don’t think PS3 sales will be impacted at all. Late adopters are far less likely to care about PSN than early adopters,” he concluded.

I guess we won’t know for certain until the numbers are released for April and possibly May to see the impact if any to the bottom line sales figures.  You’d assume that with the serious nature of the privacy breach it would have at least a small effect on sales, but I’m no analyst.