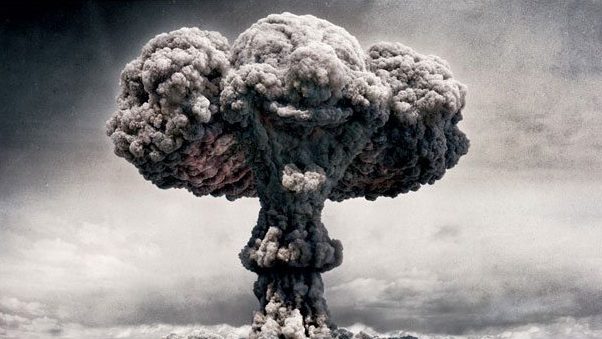 In the most important time of the year for console makers a clear victor emerged this holiday season in the Xbox 360.  The last two months of 2010 were owned by Microsoft’s console eventhough Sony’s PlayStation 3 did well enough, selling 1.21 million units.  The number is robust, but it was an 11% decline from the previous year.

The grand total for the holiday season tallies up to 1.74 Million PS3’s sold over the two month span, while the Xbox 360 sold 3.27 million giving us the 88% defecit.

Sony has also failed to release numbers for the PlayStation Move in a sold through statistic.  We know that the company shipped 4 million units since it’s launch, but have been left guessing as to the sold through amount.

Here’s to 2011 and the hope that Sony’s hardy exclusive lineup will bolster the rise in sales that meets analysts expectations for the console to finally catch the Xbox 360.