PS3’s Greatest Tech Demo ‘Kara’ is back with ‘Detroit’ 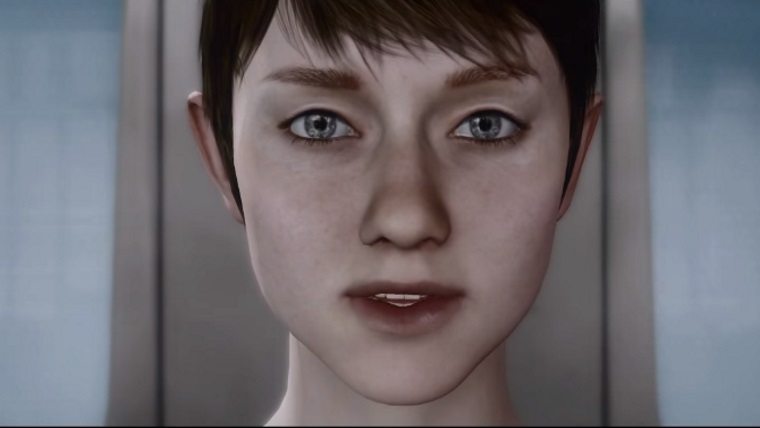 Way back in 2012 the developer behind Indigo Prophecy, Heavy Rain, and eventually Beyond: Two Souls released a tech demo for their game engine simply titled Kara. The video showed an android being manufactured in a factory. Due to a defect she was to be destroyed, her parts reused for other androids. The events that follow became a gaming phenomenon, being viewed millions of times over the coming years. Now the developer is heading back to that world with a new game called Detroit.

The game follows the same QTE-heavy structure that the developer, Quantic Dream, is known for. Presented as more of an interactive movie than a full-blown video game, Quantic Dream’s games have been controversial, but always intriguing. Story plays a huge part in them, which is why the Kara demo was so fascinating to players.

The story seemed to write itself, yet the developer decided to go another way with their projects, instead saying that Kara was a tech demo only. Now however, thanks to the fan response and some thinking on the developer’s part, Kara is back in a new standalone game.

Detroit follows Kara’s adventures after escaping the android manufacturing facility from the original video. Presenting a world that treat androids as tools, or lower class, Kara seems set on changing things for the better, raising up her fellow androids from their lowly place. Check out the trailer to see more, and watch out for more on Detroit as it gets closer to release on PS4.