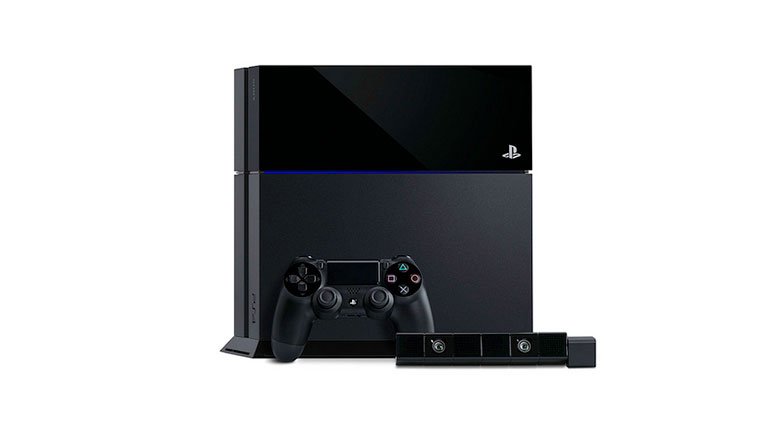 There are already 6 different editions and bundles of the PlayStation 4 available on Amazon.com, but that might not be enough for Sony. Rumours of two new bundles that will release in the Holiday period have been trending on N4G recently.

The first, boasted as a ‘Second PlayStation 4 SKU’ by RGN, paints the picture of a bundle that will come out the next calendar month after the PS4’s initial release. This bundle would include:

This rumour should be taken with a rather large pinch of salt however. Not only because it states that the ‘Contents [are] yet to be finalized’, but also because RGN says that they were told exclusively of this second SKU, but fail to list a source for their information.

The second rumour of a new PlayStation 4 bundle comes courtesy of an Inside Gaming Daily video. Uploaded on Machinima’s YouTube channel, the video quotes a “well-placed anonymous source” as the provider of information on a bundle that will release ‘by the end of the year’. It will include the PS4 and the PlayStation Vita, and retail for around $500.

This, if true, would be by far the best value for money bundle offered for the PS4. The PS Vita retails at around $250 while the PS4 alone will cost $399 at launch. Though it has been recently revealed that the PS Vita will not be able to be used as an extra controller for every PS4 game, Sony are still heavily pushing the second screen functionality that the PlayStation Vita offers the next-gen console.

The existing editions and bundles of the PlayStation 4 will be launched Holiday 2013.