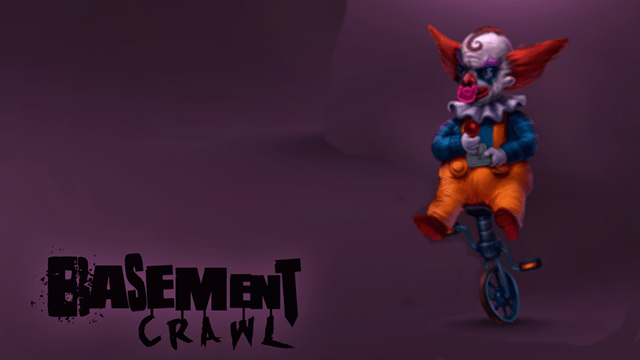 When Basement Crawl was announced for PS4 we didn’t really have much to go on other than a couple of  fiendishly creepy images. Developers Blooper Team have now broken their silence on the games inspirations and aspects of the gameplay. 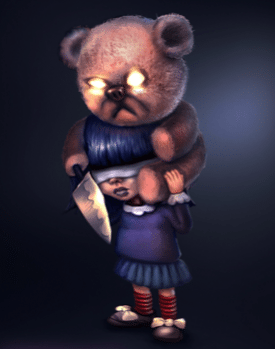 Basement crawl will be Maze based Multiplayer game where the aim is to murder up to 8 of your friends with devilishly thought out traps. Peter Bielatowicz, Vice president of Blooper Teams Creative Director and Vice President had this to say “Gameplay revolves around setting up traps, self-detonated or activated by characters approaching it or stepping on it without noticing, to hurt other players,”

“It’s focused on multiplayer, but basic single-player campaigns with bots to fill in for missing characters will be available too. While our inspirations go back to the retro classics, we are making a game up-to-date with the competition. It goes from the audio-visuals – Basement Crawl will be 2.5D game with dynamic cameras – to the game modes, characters and mechanics. We felt that many games nowadays are dependent on character development or luck and randomness, so we designed Basement Crawl to exclude the luck factor and remove the dependence on leveling-up characters. We want to make Basement Crawl as skill-based as possible and focus on hardcore players instead of casual or ‘middlecore’ players.”

No one can know how Basement Crawl will turn out but if you have an affinity for tricking your friends in the most evil ways possible or have fond memories of trapping your buddy in a corner, watching them helplessly panic as your bomb ticked away on Bomberman, you’re in for a treat.