Sony being sued over false marketing claims of Killzone: Shadowfall on PS4 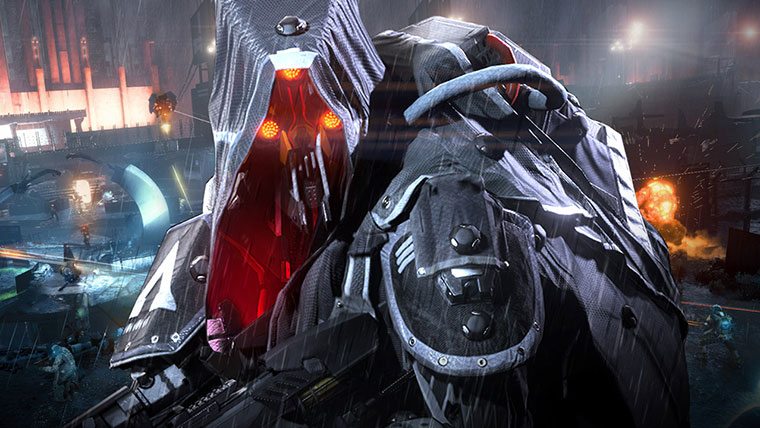 It appears that a California resident is suing Sony Computer Entertainment for deceptive marketing of their PlayStation 4 launch title Killzone Shadowfall.  According to the suit, Douglas Ladore claims that Sony deceptively marketed the game to run at native 1080p resolution, while using a “technological shortcut” to provide similar results.

Ladore is speaking explicitly about the game’s multiplayer component, which does indeed run at a lower resolution than its single player counterpart.  According to Polygon, the suit is alleging that Sony used a technique called “temporal reprojection” which is not the native 1080p that Sony marketed the game as.

In the wake of Killzone Shadowfall’s release last year, Guerrilla Games indeed had some explaining to do.  Back in March, the producer for Killzone: Shadowfall took to the game’s blog to explain the resolution questions that consumers had.

The suit is seeking damages of $5,000,000  and includes allegations of negligent misrepresentation, false advertisement, unfair competition, and fraud in the inducement.