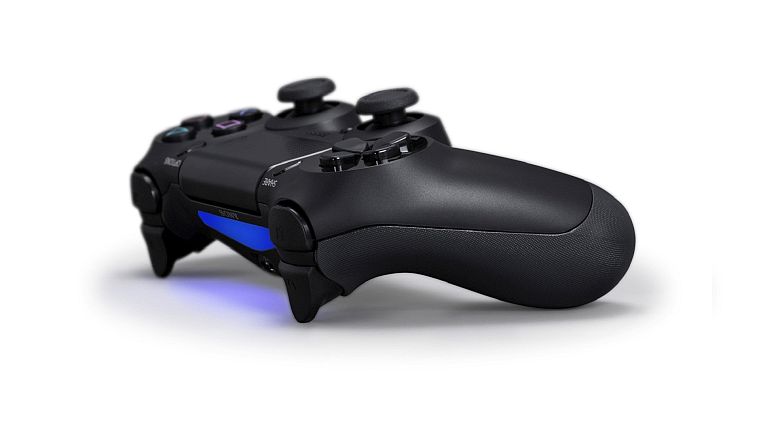 It should come as no surprise that Sony’s PlayStation 4 has recently passed another sales milestone; that being the shipping of over 6 million consoles, according to Metro.

Following what felt like a belated launch of the PS4 in Japan, sales have rocketed through the past four months. As it stands, Sony are shipping 1.5 million consoles every month; a figure that recently caught their marketing team short with a supply/demand issue. Not that being such an overwhelming success is ever an issue, as such.

What does make for even more impressive reading is the combined software/hardware sales, which now stands at over 13.7 million with Killzone: Shadow Fall the outright best seller (presumably due to it being the dominant bundle title). Being available in over 57 countries may have been a huge factor in these numbers, particularly when compared to the Xbox One which sports lower estimated figures and worldwide availability.

Sony certainly have the edge in terms of sales, but neither console has really played a big hand in the software arena. Of course this is about to change with the release of Titanfall on the Xbox One and inFamous: Second Son on PS4 within a week of each other. Sales figures shouldn’t necessarily be taken as indication of ability at this stage but it certainly is reassuring to see that the game industry is still going strong.

Are you impressed by these latest Sony figures? Maybe you are waiting to see what the release of big name titles will do? Leave a comment below with your thoughts!