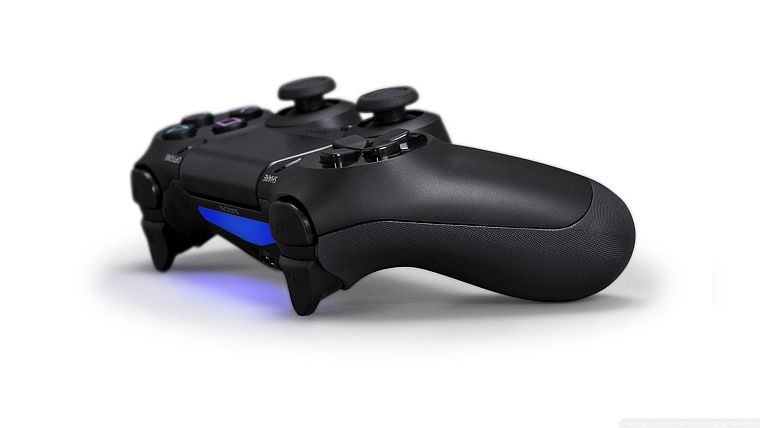 PlayStation UK and Ireland boss Fergal Gara has revealed in a statement to MCV that it will be ‘tricky’ for people to get their hands on a PS4 until April in the UK and other European regions.

We should be back to free supply by about April.

Sony recently revealed that they had shipped a hugely impressive 5.3 million PlayStation 4 consoles worldwide and prior to the launch in Japan, a figure that has shocked the company and created a situation where demand is certainly over-powering supply. As Gara states, Sony will hopefully catch-up by the summer –

”I can’t work it out precisely. But based on what I’ve seen so far, I think it is going to be tricky until around about April. You might get a fortnight or a week here or there where it is more available, but we should be back to free supply by about April. PS4 pre-orders were obviously a strong indicator of what was going to happen, but they were so big that we were pinching ourselves and wondering if people were pre-ordering in more than one place, and if some of these pre-orders were real. There is a comfort level with upgrading that meant consumers were ready earlier and there was a pent-up demand that we couldn’t anticipate. It’s been a pleasant surprise.”

The question was raised a while back as to whether Sony were having troubles with their consoles success (an odd statement I know). It seems to shine a light on the company’s intentions when they are more concerned with the customers feelings of not being able to get their hands on a PS4 rather than losing out on sales. This may however begin to level things up slightly when it comes to rivalry with Microsoft.

Microsoft have just announced the significantly discounted Titanfall bundle which coincides with the hardware drought Sony are experiencing, which may just swing the balance back to the Xbox One. If Sony continue this level of pace when they do have the so-called ‘free supply’ come April, then I don’t think there is any force that could slow their momentum.

Are you disappointed by the lack of PS4 availability currently? Maybe you are happy to see the console selling so well? Leave a comment below with your thoughts!