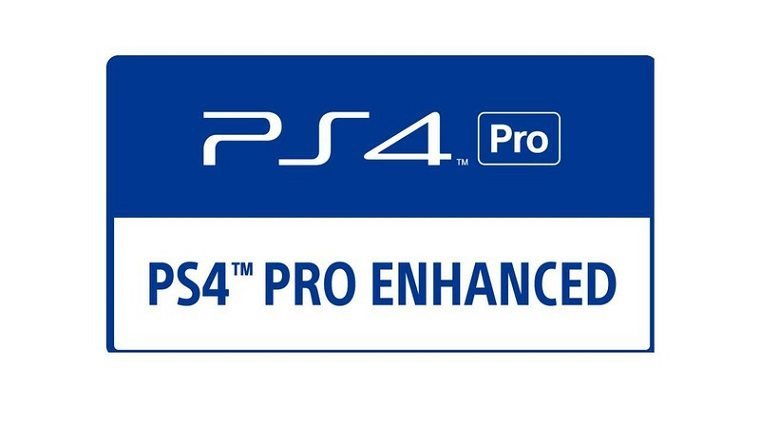 PlayStation 4 Pro is set to launch later this year and will offer a performance boost to a variety of games that will also be playable on the regular PlayStation 4, though it looks like there will be a notifier on the game boxes to let you know which games will actually utilize the console’s added power.

For games that will be enhanced by playing on the PlayStation 4 Pro there will be alterations to the traditional PlayStation 4 box, as it will say “PS4 Pro Enhanced” under the top platform bar (shown above). While what this actually means will vary depending on the game, Sony claims that it means that it will potentially feature enhanced visuals, frame rate, HDR 10 support, or increased resolution.

For those who don’t tend to buy a lot of physical games anymore, there will also be a section on the PlayStation Store that lists games that specifically make use of the PlayStation 4 Pro hardware.

PlayStation 4 Pro is set to launch on November 10th and will cost $399.99 for the 1TB model. Amazon is also currently offering a Call of Duty 500GB bundle and an Uncharted 4 Limited Edition 500GB bundle.