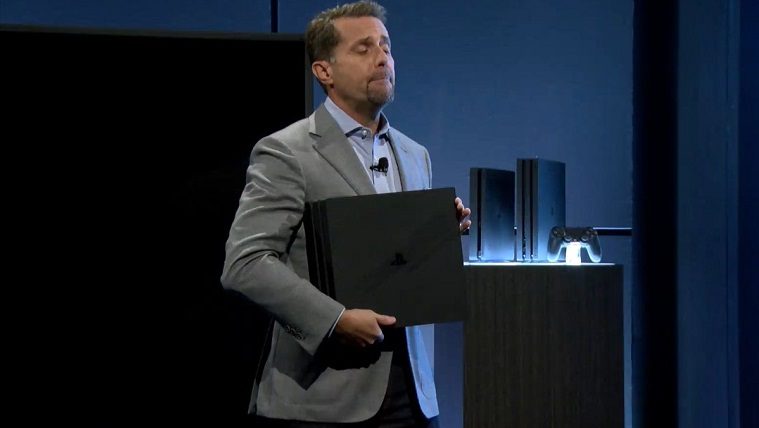 Sony has announced the price and release date for the PS4 Pro console. It will be out later this year as expected and is much bigger than the original model.

As revealed at PlayStation Meeting, the PS4 Pro will be out on November 10th, 2016. It has a price of $399 so it’s costs as much as the original console did at launch.

Sony also revealed that the PS4 Slim is also out this year. That model will replace the existing console and will be out on September 15th, 2016. It has a price of $299.

As for the look of the newer console, it still looks similar to the old one. It’s much larger so it could be heavier. As you can see from the image provided above, Andrew House is holding the Pro in his hand.

Like we previously announced, the Pro will support HDR and 4K gaming. Many new and old games can be played in 4K so it should improve the gaming experience. The console is also out a year before Microsoft is set to release its Xbox Scorpio. It will be interesting to see how the gaming landscape changes with the Pro out. The next new console to come out after the Pro is the Nintendo NX.