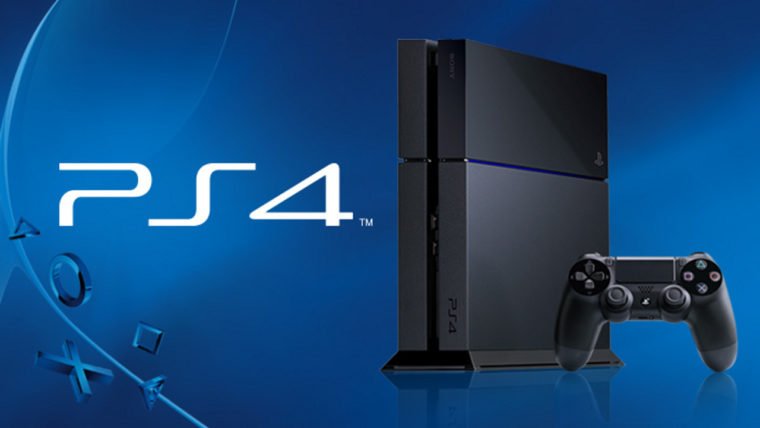 The PS4 has had a tough time getting started in its home country of Japan. While sales have been passable, there was never a huge surge like previous PlayStation consoles saw, and the system lagged behind the competition. That competition even included the Wii U and Sony’s own PS3 at certain times. However, sales have steadily been improving and the PS4 now sits as the top selling non-handheld home console for the first full week of November.

Meanwhile, Nintendo’s New 3DS retains its dominance of the charts, taking the two top spots with the New 3DS LL and the regular model. Software sales also leaned toward the 3DS side with Monster Hunter 4G, Specter Watch 2, and Super Smash Bros. for Nintendo 3DS taking the top three places. Take a look at the charts below courtesy of Media Create and 4Gamer.net: