PS4 Most Searched On Google Over Xbox One And Wii U 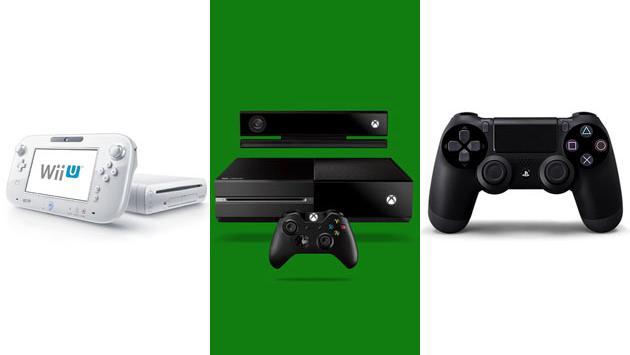 In terms of Google searches, more people searched for the “PS4” over the “Xbox One” and “Wii U”.

This is according to Google trends collated for the first half of 2014 from January until July. On a worldwide basis, PS4 image searches dominated google’s search engines by a big margin. The Xbox One came in second place with the Wii U at a distant third. However, all consoles had a huge spike in the month of June. This is obviously thanks to all the new content being announced at E3.

In terms of news searches, PS4 was still on top but the Xbox One was closer this time around. Xbox One news searches actually overtook PS4 in the month of March. This could be largely thanks to the release of Titanfall that month. After March, PS4 news searches were still higher. Wii U news searches still stayed at third the whole way.

If you’re looking at YouTube searches, PS4 still came out on top for every month of 2014. Xbox One was again in second place for most of the year, except for in June. In June, Wii U searches exceeded Xbox One on YouTube. It could be because Nintendo announced a ton of great games at E3 including gameplay footage for a new The Legend of Zelda game.

Which console do you normally search for on Google and/or YouTube?