PS4 sells most in North America, Xbox One sells fastest

The latest news in the world of video games at Attack of the Fanboy
December 13th, 2013 by William Schwartz 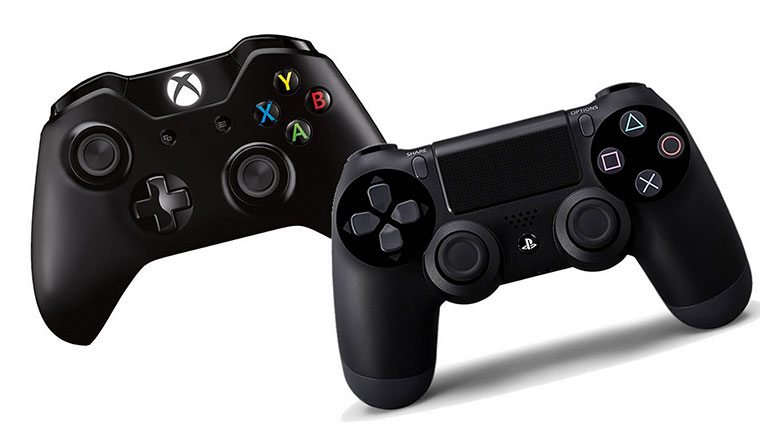 For the month of November, Sony sold the most next-gen consoles in North America.  To say that the PS4 launch was a success, is an understatement.  It was Sony’s biggest console launch of all time.

“This afternoon we learned from market research firm NPD Group that PS4 was the top-selling console for November and PlayStation was #1 in sales overall for home consoles,” Guy Longworth relayed via the PlayStation Blog.

And while Sony might have sold the most, Microsoft says it’s the “fastest selling” new console.   With only nine days for Microsoft in the reporting system, the company announced that it sold 909,132 consoles in North America.  Claiming that this number and time period “significantly outpaced” the PlayStation 4.

Sony once again declined to give their official numbers for the North American launch, and over the last few years they’ve had very little to say when NPD data has arrived.   At least they’re talking again.

We’ll have to wait and see what both companies have to say once Decemeber data is in. Will Microsoft be able to keep up the pace?  Or will supply shortages take a toll on both company’s sales data for the holidays.