GameStop predicts shortages for the PS4

The latest news in the world of video games at Attack of the Fanboy
March 30th, 2013 by William Schwartz 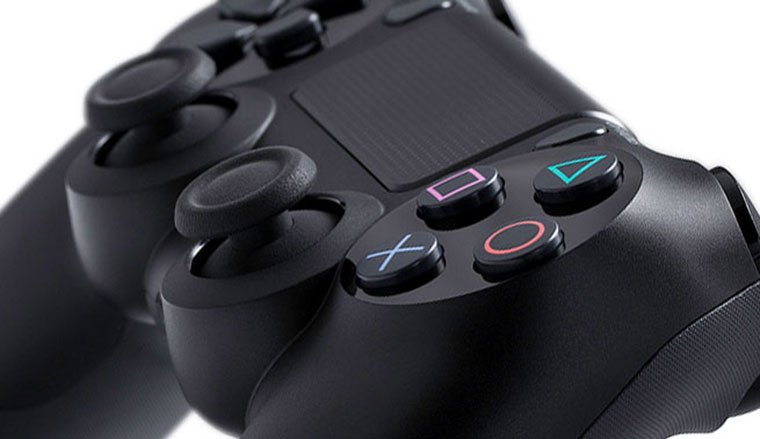 Tony Bartel of GameStop says that the purchase intent for the PS4 is strong, claiming that close to one million consumers having signed up for information about the new console.  According to Bartel, “Demand will far outpace supply within the launch window, although we have been given no official numbers by Sony,” the executive said during a recent financial earnings call.

Internal research from the company suggests that over a third of the people polled by the company in a survey are expected to purchase a PlayStation 4 in the next year.  If that doesn’t suggest that Sony created buzz with their PS4 announcement last month, nothing does.

It will be interesting to see if Sony’s supply chain has strengthened since the 2006 release of the PlayStation 3.  Shortages followed that console launch and saw the secondary market tack on exorbitant prices to the already pricey console.