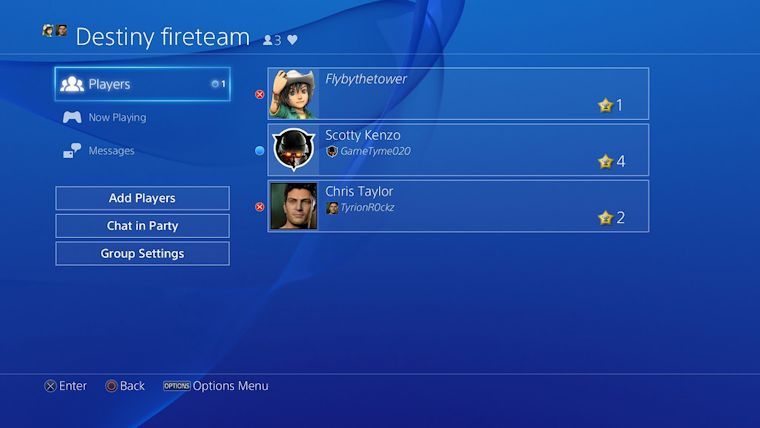 Sony teased for us awhile ago the upcoming system update for PS4, which has been going through beta testing over the last month or more. We thought it might be a little longer until this update, but they have surprised us all today with the reveal of a release date, September 30.

That means that everyone will be able to download the latest system update for PS4 starting tomorrow, September 30, making this quite the surprise announcement for us.

Codenamed Kenshin, 3.00 brings a number of much requested features to the PS4, which supposedly have been better perfected through the beta testing.

This update includes quite a lot, including video upload to Twitter, YouTube live streaming, the ability to create and join communities and more.

It’s possible this was just left out of the post by accident or maybe it got pushed back to a future update, but I guess we’ll find out tomorrow for sure when the update launches. Make sure to stay tuned and we’ll let know you know when the update starts to roll out.