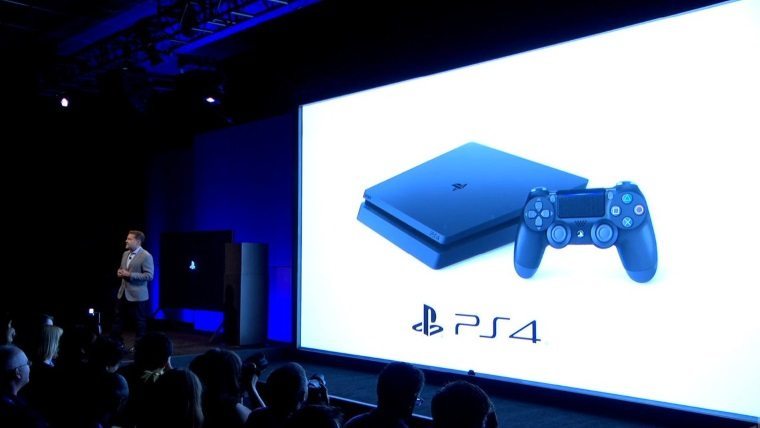 Sony has released system software update 4.05 today on the PS4. Sadly, it adds no new features to the system so don’t get too excited.

The size of the new PS4 update is 312.1MB. You need to download it in order to access online features of the console. This includes logging into the PSN or even visiting the PlayStation Store.

The only notes that were provided are: “This system software update improves the quality of the system performance.” It’s pretty much just another stability update that comes out often.

Sony is likely to add bigger and better features to the console in the near future. Some features have already been prepped in order to prepare for the launch of the Pro console coming out shortly next month.

Owners of the original console don’t have to worry since Sony promises to support both platforms in the foreseeable future. There won’t be any exclusive Pro games. Plans can change, but it’s unlikely to happen very soon.

Anyway, if you are playing on the PS4 today, make sure to download this small update as soon as you can. After it has been installed, you can then continue playing online and using other network features.