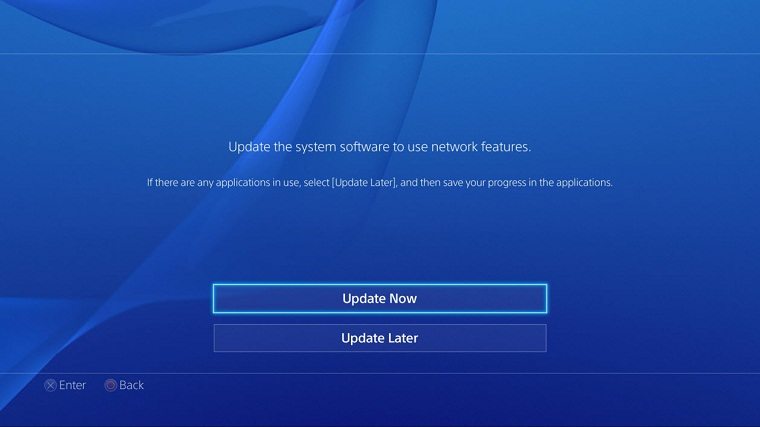 Sony has announced that PS4 update patch 2.01 is coming soon and will help address the issues consoles had been having while in rest mode.

PS4 update patch 2.00 was released recently that gave the console a ton of neat new features. However, a big flaw of the update is that some people had trouble turning their consoles on after powering them down to “Rest Mode”. Sony had to advise people to just turn off the console completely to avoid any trouble.

PS4 update patch 2.01 will fix the rest mode issues some people are having. There is no release date for the update yet, but it is coming soon.

“PS4 software update v2.01 is coming soon, and will address issues some users have encountered when powering on the system from Rest Mode”

The new PS4 update is likely not to feature anything else other than to prevent the “Rest Mode” bug hurting other gamers. It’s advisable you download the update when it comes available so you avoid having trouble turning your console on if you put it to “Rest Mode”.

To be on the safer side, you should just turn off the PS4 and only use “Rest Mode” until the new update becomes available. Hopefully it comes out later this week.