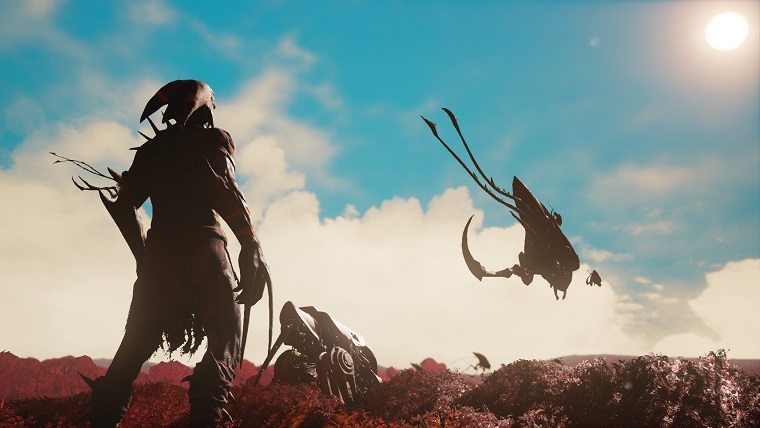 Later this year the PlayStation 4 will be getting a remake of Shadow of the Beast, which originally launched for the Commodore Amiga in 1989. While the remake is set to be a massive upgrade over that game, it will nonetheless give fans a crack at the original game.

Developer Heavy Spectrum revealed on the PlayStation Blog that the original game will come bundled with the remake, though it needs to be unlocked within the game. It’s not going to be a direct port, either, as they revealed that the game’s insane difficulty will be more easily conquerable with the new ability to play with infinite lives.

The game puts you in control of Arbon, who was transformed into a monster after being abducted as a child and corrupted through magic. Action combos are set to be introduced into the new version of the game, with the game being described as an action platformer.

Shadow of the Beast is set to launch exclusively for the PlayStation 4 on May 17th.

playstation PlayStation 4 Shadow Of The Beast
We're Looking For Contributors