Well-known modder suggests some PS4 games are not just compatible with the PS5. 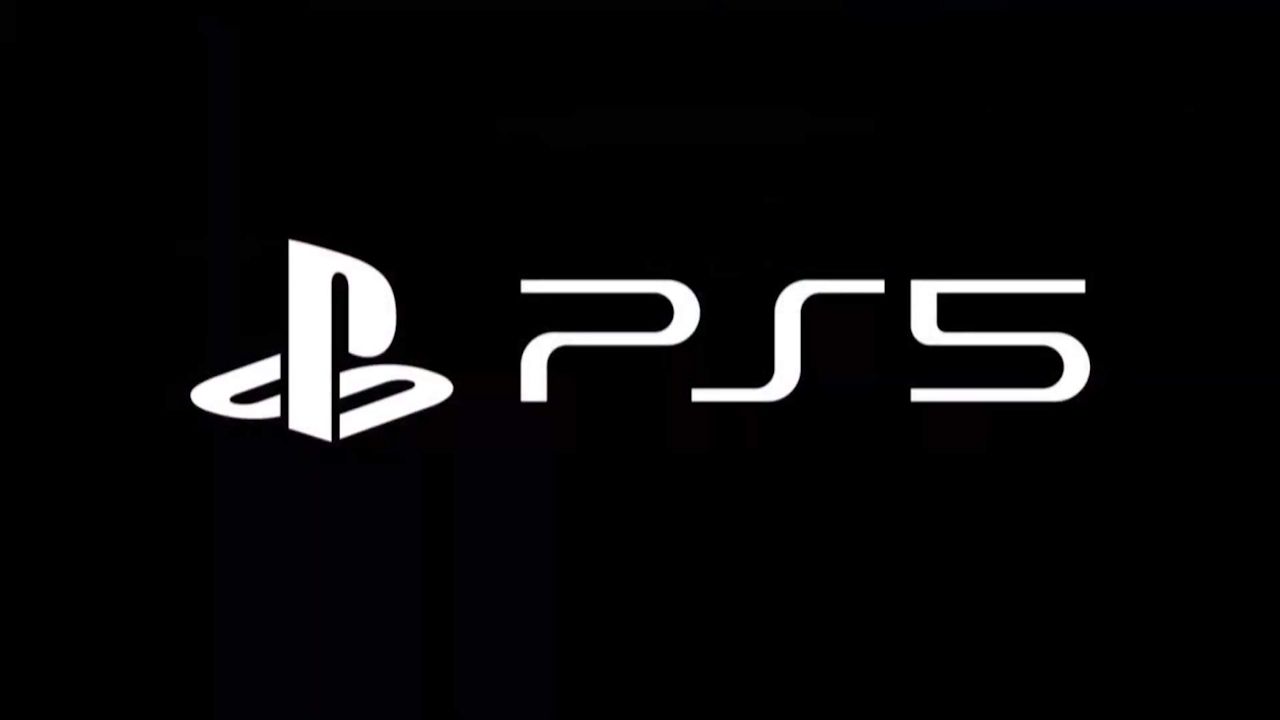 Many PS4 games in the last month, including titles like The Last of Us: Remastered, Final Fantasy VII Remake, and God of War have been receiving smaller updates, most of them noting no real changes other than “bug fixes.” While these updates don’t really suggest anything significant on the surface, a well-known member of the modding community, Lance McDonald, has suggested that these changes may be more closely linked to adding support or making changes to the games for PS5 compatibility enhancements, such as a “boost mode” for said PS4 games.

Lance posits that when he looked through the patches for these games with a hex editor, he was able to verify that there was code in them to support his theory but also states that there’s no way to know for sure what the length of these PS5 compatibility enhancements are until the system launches in November. This isn’t to say that those updates containing “bug fixes” is entirely deceptive as the updates seem to contain that, as well; it just seems interesting that companies are taking a great amount of in-house initiative to help the compatibility experience of their PlayStation 4 games.

Considering the original tweet from Lance supporting this was deleted within hours of it being posted lends some measure of credence to the theory but also raises a couple of questions: does this mean that an update for a given game will be required to take full advantage of backwards compatibility? Does this mean that most games in the compatibility catalogue are not going to be able to use this theorized “boost mode”? Will PS4 games be played on the PS5 using the same type of compatibility that was used on the first series of PS3 systems or will it use some form of software emulation?

The PlayStation 5 will be available on November 12 in the USA, Canada, Australia, New Zealand, Japan, Mexico, South Korea, and November 19 for the rest of the world.