PSN Attacks a Result of Old Software and Poor Security 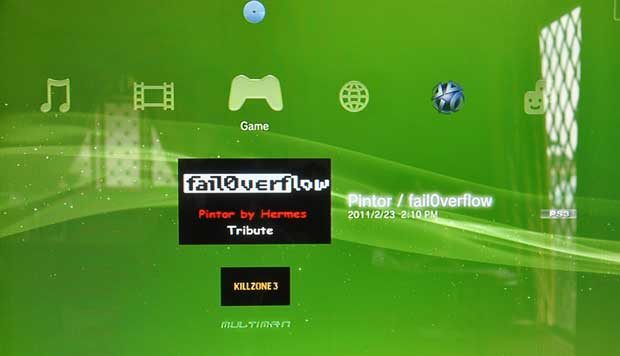 Sony has had their feet to the fire over the recent privacy breach on their PSN online gaming network.  Having been sequestered to answer to a House of Representatives Committee on Commerce, Sony’s answers to the attacks were about as vanilla as you would expect a publicly traded company’s to be.  Although, Dr. Gene Spafford made an interesting claim yesterday when speaking at the hearing.

As reported earlier, Spafford detailed the short-comings of the network infastructure in the PSN pre-hacking.  Sony was using a outdated version of the Apache Web server software that may have left some of the security holes that hackers used to infiltrate their network.  Better yet, Sony did not have the network firewall installed and was aware of the issue.  It was reported on an open forum that the security flaws existed almost 3 months prior to the attacks.