PSN is Back Online Now 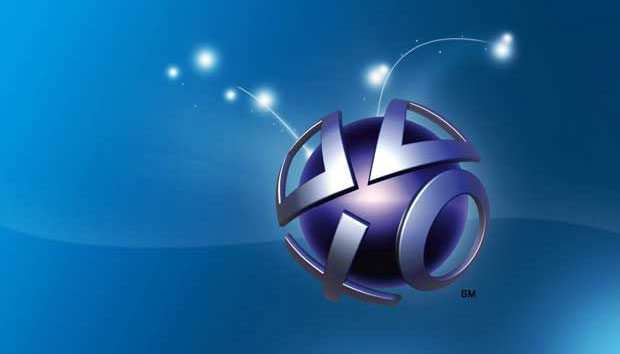 The PSN was down for several hours earlier today, but it looks like things are going back to normal now.

The PSN went down for like 3 hours or so earlier today that made a lot of people upset. One of the biggest problems is the fact that Destiny becomes entirely unplayable in a situation like this. The game needs the PSN to be active to become playable, even during a single player mode.

The PSN is back as I managed to visit the PlayStation Store again on my PS4. People can resume playing games as normal, unless you own NBA 2K15 and Driveclub. Those two games still have some trouble, but that’s on their own servers.

The PSN has been going up and down for several moments over the past two months. It’s unknown why the service has been inconsistent lately. The Lizard Squad were to blame for the outage in August, but these recent outages haven’t been going on for too long. Whether or not the hacker group is responsible remains to be seen.

Many people are annoyed when PSN goes down now that you need PlayStation Plus to play PS4 games online. Now that you pay for the service, people had hoped things like this wouldn’t happen. Hopefully Sony can improve the PSN in the future so things like this don’t happen so often.