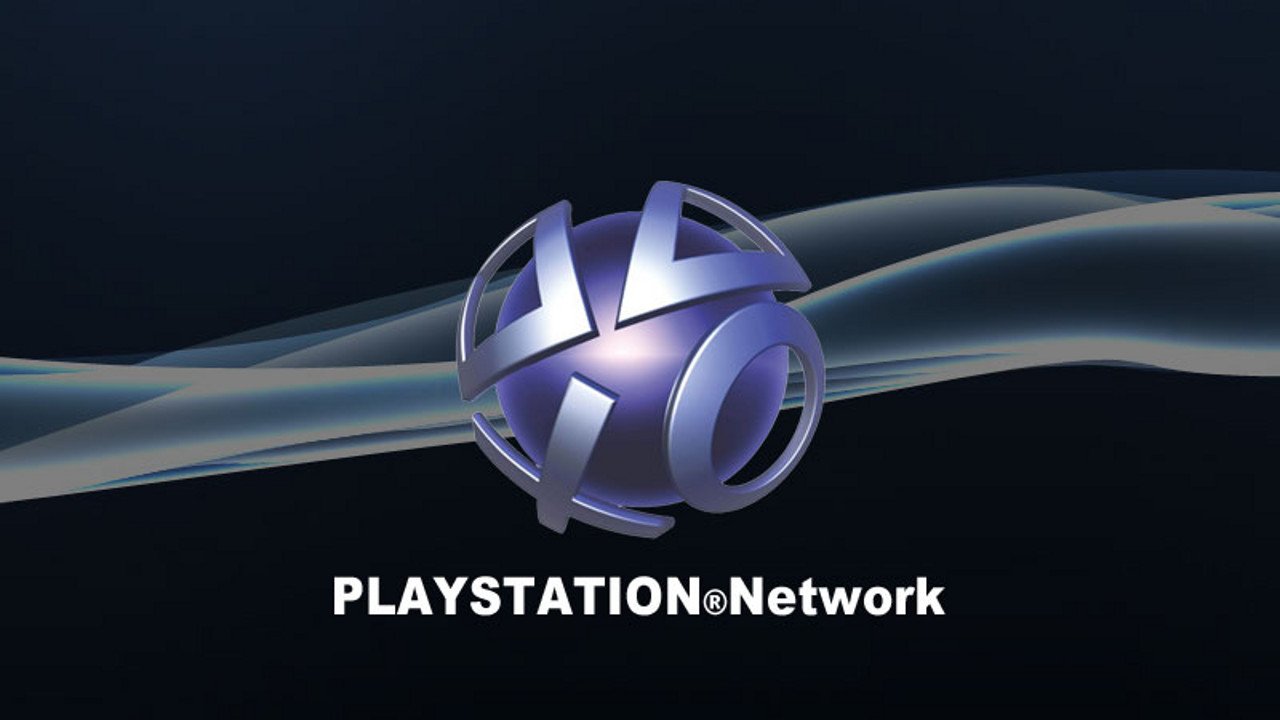 If you are having trouble connecting to PSN right now, it’s because the network is experiencing heavy network traffic.

If you see Twitter right now, a lot of people are commenting that they cannot log-in to the PSN right now. The official PlayStation website notes the service is currently experiencing “heavy network traffic”. This means a lot of people may have trouble connecting to the PSN.

“We’re aware that some players are seeing drops on PSN. Engineers are on the case and investigating.”

Don’t worry too much as the PSN being down is not likely to be the result of The Lizard Squad. These guys made their point back on Christmas Day, but stopped doing DDOS attacks on PSN and Xbox Live thanks to the intervention from Kim Dot Com. They haven’t done much since two of their own members were allegedly arrested last week.

Still, PSN being down for whatever reason is very annoying for video games that require an internet connection. People cannot play games like Destiny, GTA Online, The Crew and more.

The current PSN outages don’t seem to be as problematic as it has been in the past. Just take note things might be patchy today, until Sony fixes things.