PSN Down Until End of May 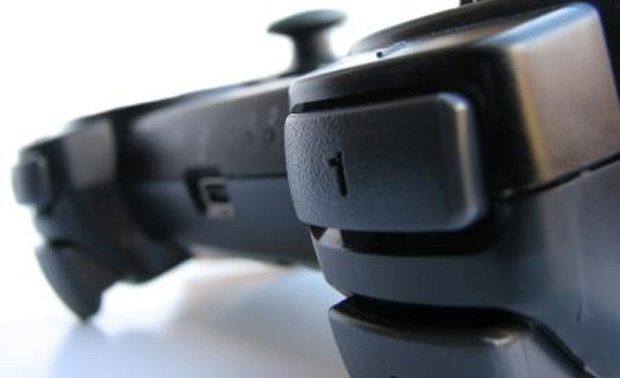 The PlayStation Network was scheduled to come back online last week according to reports from Sony internal operations.  The week has come and gone, and still no PSN.  It has come to light that the network may not become fully functional until the end of May, Sony recently clarified in statements to financial news organization, Bloomberg.

A representative from Sony told Bloomberg that it was still uncertain on when it will be able to resume the online service.  This echoes a recent announcement from Sony clarifying that it did not know the extent of the attacks and expects for the service to down for some time.

“When we held the press conference in Japan last week, based on what we knew, we expected to have the services online within a week,” We were unaware of the extent of the attack on Sony Online Entertainment servers, and we are taking this opportunity to conduct further testing of the incredibly complex system.”

As of now, don’t expect to be hopping online the PlayStation Network anytime soon.  Sony has said that it will not reinstate any services until the service is completely safe and secure.  The new ETA is over 20 days away for full network restoration.  On the bright side, Sony’s E3 conference can feature a “brand new PSN” announcement.  This extension of the downtime comes on the heels of the announcement that Sony would be offering identity theft services to its customers in the United States, as well as free games for other PSN subscribers around the world.

Home / Game News / PSN Down Until End of May