PSN Is Down For Many Right Now, Including Primary PS4 Issues 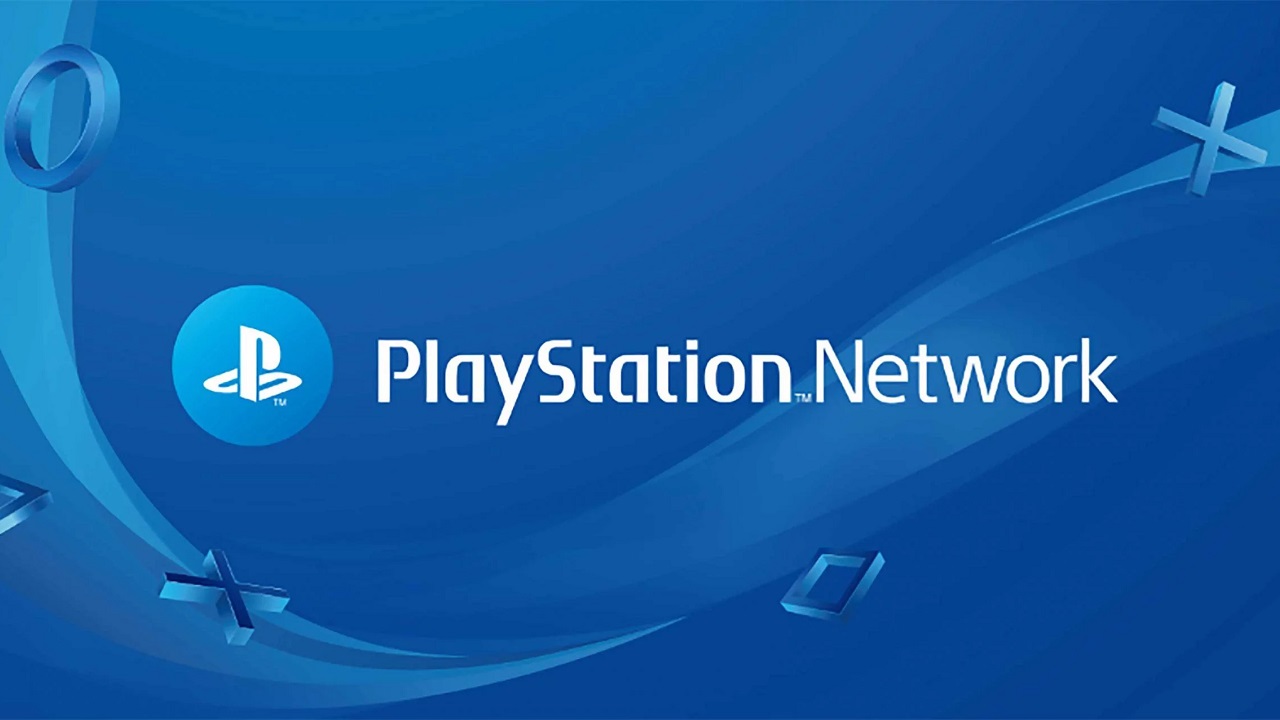 It feels like it has been awhile since we’ve had a big PlayStation Network outage, but that time is here again as PSN is currently out for many people right. This outage started around 3 am ET or so and is still out as of the time of this writing. This is a different kind of outage though, as it doesn’t really seem like it’s down until you try to actually open your games or play them online.

When you turn on your PS4, all signs will likely point to everything working, including being able to see your friends list and access the store. Even running a connection test will show everything is working. However, there’s something else going on that is causing many issues.

Even if you are lucky enough to be able to get into a game at all, you very likely will have trouble finding matchups due to others. I was able to get into Fall Guys finally, but has zero luck finding people to play with, which has never been a problem.

Some people have been greeted with a PSN is undergoing maintenance message, so hopefully this is something that PlayStation will have resolved sooner rather than later.

Home / Game News / PSN Is Down For Many Right Now, Including Primary PS4 Issues