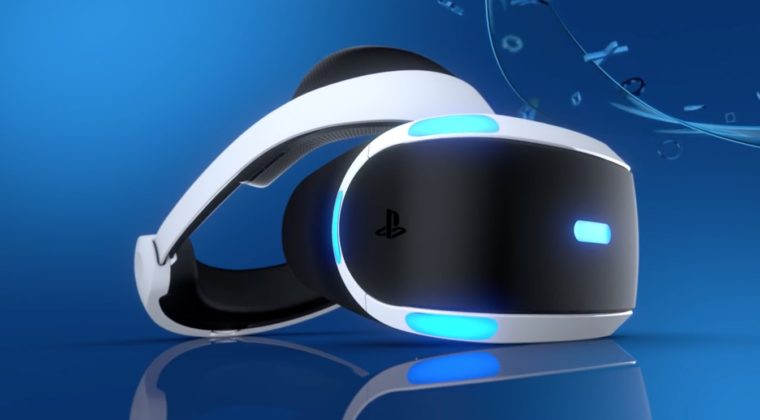 The PlayStation VR will be very interesting because there will be a lot of software that aren’t going to be too expensive. The PSN has listed some of the prices thus far for various video games.

As you can see by visiting the PSN by clicking this link, you can see the North American prices for a lot of first-party PlayStation VR video games. Some are expensive while others will be cheap. The prices and games can be seen below.

As you can see, there is a huge price difference between the games. Some won’t be “huge” games as they will be short experiences. Other titles will be substantial which is why some of them will be priced closer to the $59.99 mark.

The Batman VR video game was listed on Amazon a few weeks ago and that was around $19.99. It appears some titles will be cheaper in order to allow gamers to try out the PlayStation VR hardware. It would be too expensive if everyone had to buy everything that was $59.99 or higher.