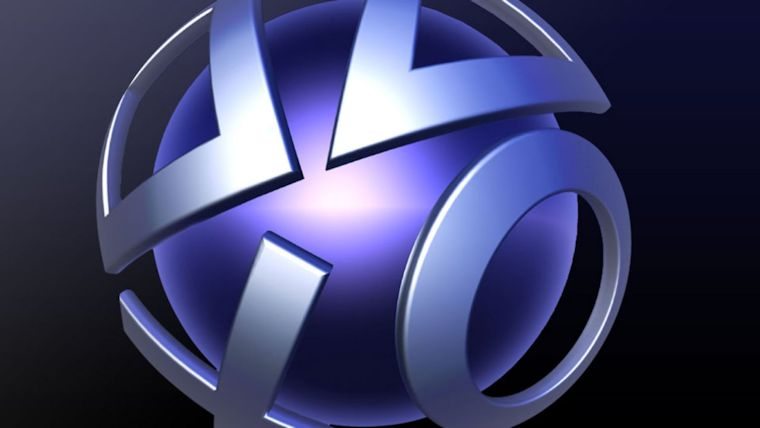 There’s some really great stuff about the PlayStation Network. It’s got a great community, tons of fun online games to play with your friends, a smooth interface to track friends and make new ones, and of course.. it’s free. For the second consecutive day the PlayStation Network is down across the world. Logging in to the network, or attempting to I should say, will get you a maintenence prompt which more politely tells you to go do something else with your time.

It looks like Sony isn’t exactly sure why the outage is occurring at this point. SCEA and SCEE seem to have conflicting stories on the matter at hand. SCEA’s Patrick Seybold took a more measured approach in his press release concerning the outage which was released yesterday warning of multiple day outage possibilities. Where SCEE insinuates that there are outside forces at work, causing the network downtime.

“As you are no doubt aware, the current emergency outage is continuing this afternoon and all Sony Online Network services remain unavailable,” Sony Computer Entertainment Europe PS blog manager James Gallagher posted today. “Our support teams are investigating the cause of the problem, including the possibility of targeted behavior by an outside party. If the reported Network problems are indeed caused by such acts, we would like to once again thank our customers who have borne the brunt of the attack through interrupted service.” – Original Message on SCEE Blog

The Anonymous Group, which issued a statement about the matter told sources that they were not behind the current downtime that the PSN is facing. However, they did say that once the PlayStation Network is back up, their campaign against the company would continue.