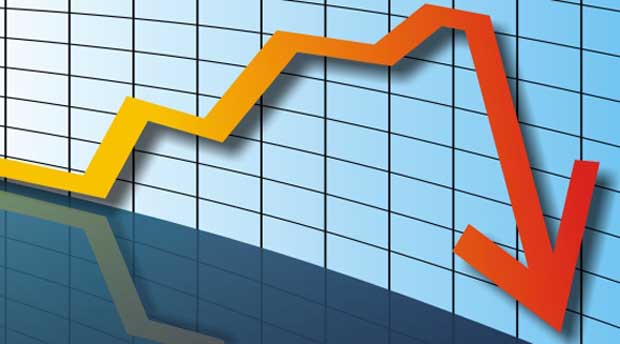 The recent PlayStation Network outage has been hurting just about everyone involved in the downtime.  That includes people that are looking to abandon their PS3 games because of the lapse in service from Sony’s PSN network.  Over three weeks into the outage players that relied on the PS3 for their source of online gaming entertainment have been left in the cold, but if looking to make a switch to the Xbox 360 have seen a decline in the normally higher than average re-sale price for games on the do-everything-console.

In a recent report from Video Game Price Charts, the site took a look at the resale prices for the Xbox 360 and PS3 and found that since the outage PS3 titles have dropped in value almost 5%.  Titles which normally average $24.10 will now net you $22.31.  The drop would not be cause for alarm if corresponding Xbox 360 titles weren’t rising in value as a result.

We’ll see if these prices return to a normal range when the PlayStation Network comes back online.  Though one needs to wonder what the effects of the PSN outage on console resales has been, and if retailers like Gamestop have seen a larger than normal amount of users trading in their PS3’s for a rival brand.