PSN Store Gearing Up For Return 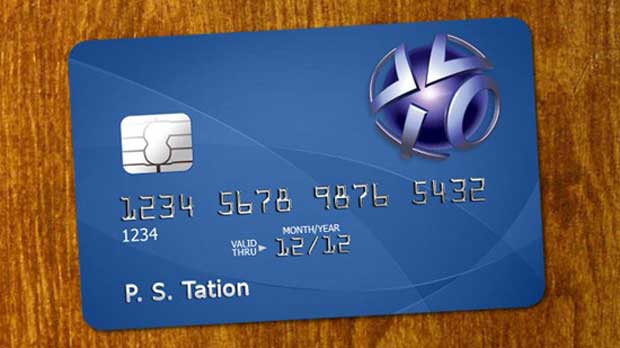 Sony is diligently working to get their online marketplace back up and running. The PlayStation Store, which has been down alongside the PlayStation Network for weeks now, could be getting closer to return. SCEA’s spokesman, Patrick Seybold, said that a May 24th date is speculative for a return of the store. At which point, gamers will begin to be able to catch up some downloadables that they may have missed during the outage.

Seybold had this to say:

“While of course we want to keep our partners in the loop with the latest developments for bringing back the PlayStation store, we’ve not announced a specific date other than to say we expect to have the service fully restored by end of the month. Anything other than that is purely speculative.”

The store will feature extra content releases to make up for the downtime when it resumes, in by what presumably will be the end of May.  Once caught up, the PlayStation Store will resume its normal scheduled updates.