The latest news in the world of video games at Attack of the Fanboy
May 7th, 2017 by Mike Guarino 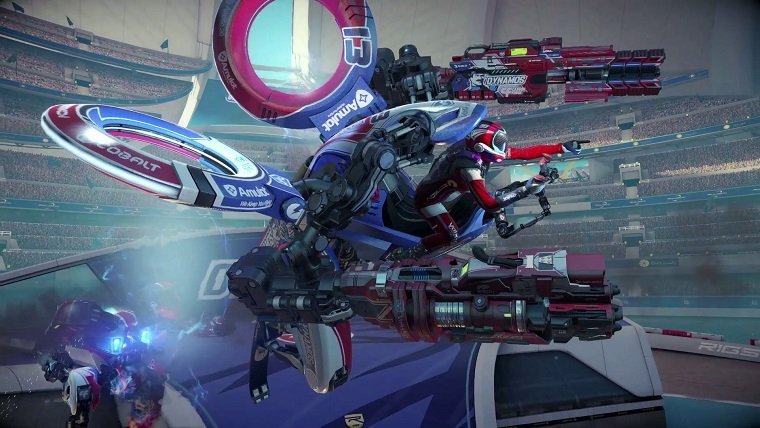 Sony announced at the beginning of this year that UK-based studio Guerilla Cambridge was being shut down, which also meant the end of PlayStation VR’s RIGS: Mechanized Combat League. While two former members of the development team have gone on to form a new indie studio called Polygon Treehouse, they recently talked about RIGS and the unfortunate reality of its demise.

Polygon Treehouse recently did an interview with Eurogamer, where they talked about their former studio’s closure and the sad fact that they couldn’t continue improving RIGS. A member of the team, Tom Jones, said that “I think we made a great game which is why it was sad the studio shut. We were still working on more stuff for it, getting more levels and more DLC out for the community.”

He goes on to say that “The thing that’s the saddest, perhaps, is that RIGS never got the chance to grow and go to where we wanted it to be, but it did a good job of pushing VR and setting a benchmark, perhaps, for other developers to follow.” He then adds that, while the decision to close the studio was surprising to him, he never got the impression that it was a move that Sony took lightly.

Jones concluded by saying that “Fortunately, most of the people there have gone on to other things now, but these things happen.”

It’s never a good thing to hear that an entire development team has been shut down, but that’s especially the case when they were attached to something so promising. RIGS: Mechanized Combat League wasn’t a game that blew everyone away, but it was nevertheless an early VR game that was well-received in a sea of early VR games that have been mostly disposable. We enjoyed the game when we covered it last year, and you can check out our full thoughts on it through our review.